Expo 2015 is the next scheduled Universal Exposition after Expo 2012, and will be hosted by Milan, Italy, between 1 May and 31 October 2015.
This will be the second time Milan hosts the exposition, the first being the Milan International of 1906.
On November 23, 2010, the event was officially announced by the International Exhibitions Bureau (BIE).
The BIE General Assembly in Paris decided in favour of the Milanese candidature on March 31, 2008.
Expo 2015 will be held under the theme Feeding the planet, energy for life.

The theme chosen for the 2015 Milan Universal Exposition is Feeding the Planet, Energy for Life.
This embraces technology, innovation, culture, traditions and creativity and how they relate to food and diet.
Expo 2015 will further develop themes introduced in earlier Expos (e.g., water at Expo 2008 in Zaragoza) in the light of new global scenarios and emerging issues, with a principal focus on the right to healthy, secure and sufficient food for all the world’s inhabitants. 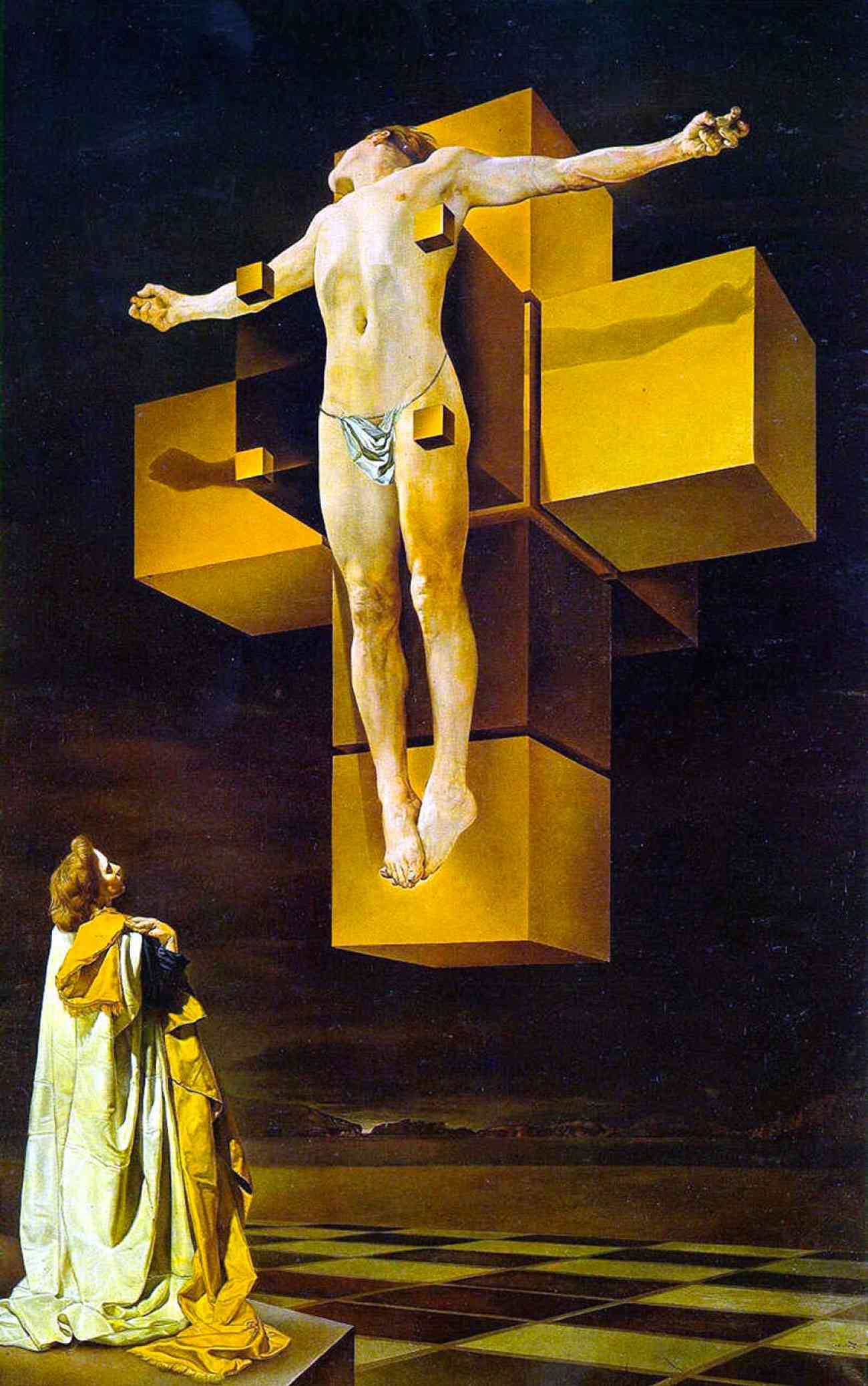 Useful Links and Informations about Expo 2015