Dorothy Faye Dunaway (born January 14, 1941) is an American actress.
She has won an Academy Award, three Golden Globes, a BAFTA, and an Emmy, and was the first recipient of a Leopard Club Award that honors film professionals whose work has left a mark on the collective imagination.
In 2011, the government of France made her an Officer of the Order of Arts and Letters.
Her career began in the early 1960s on Broadway. She made her screen debut in the 1967 film The Happening, and rose to fame that same year with her portrayal of outlaw Bonnie Parker in Arthur Penn's Bonnie and Clyde, for which she received her first Academy Award nomination.
Her most notable films include the crime caper The Thomas Crown Affair (1968), the drama The Arrangement (1969), the revisionist western Little Big Man (1970), an adaptation of the Alexandre Dumas classic The Three Musketeers (1973), the neo-noir mystery Chinatown (1974), for which she earned her second Oscar nomination, the action-drama disaster The Towering Inferno (1974), the political thriller Three Days of the Condor (1975), the satire Network (1976), for which she won an Academy Award for Best Actress, and the thriller Eyes of Laura Mars (1978).

origin of the world 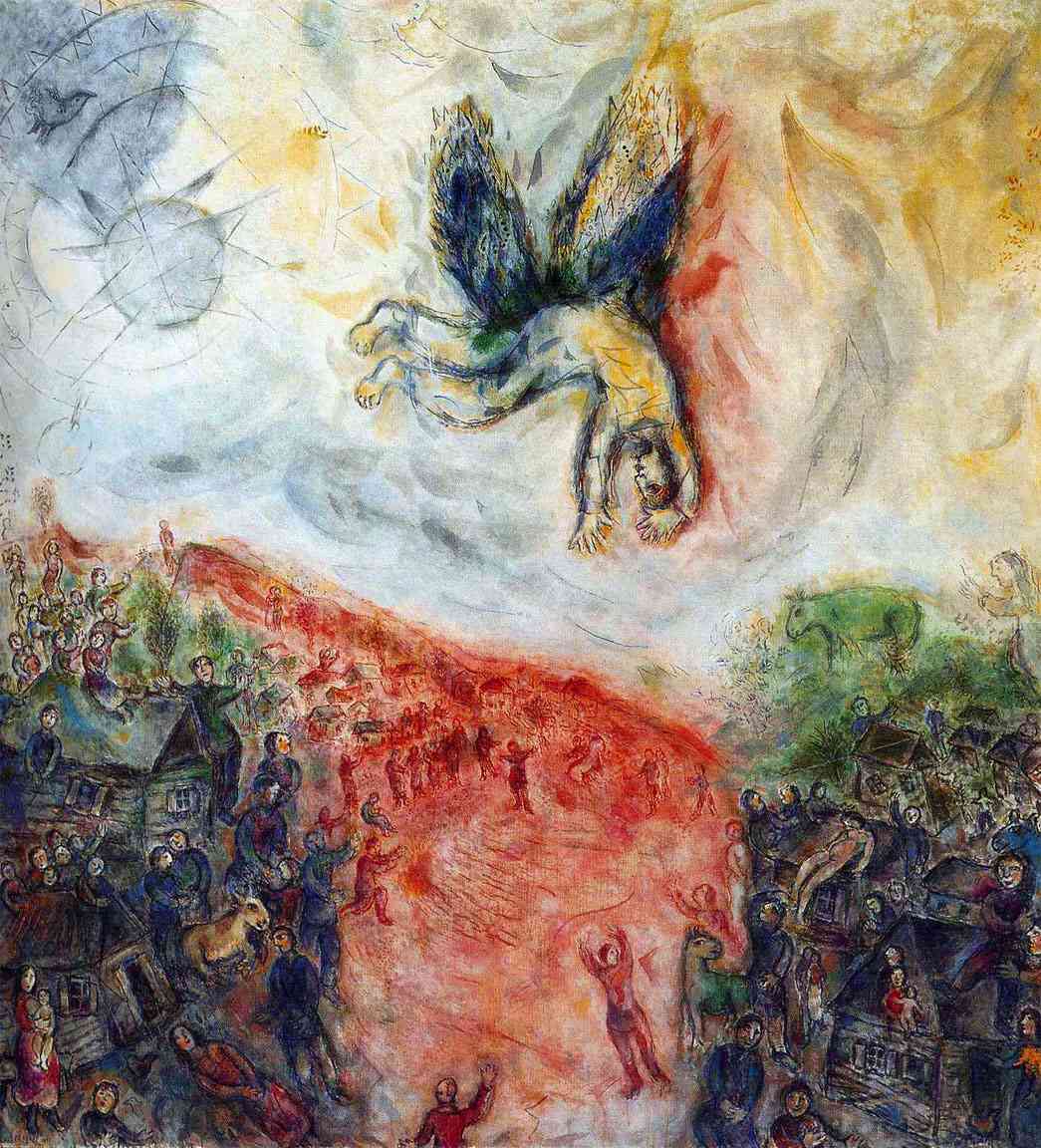