Julianne Alexandra Hough (born July 20, 1988) is an American professional ballroom dancer, country music singer, and actress.
She is most widely known for being a two-time professional champion of ABC's

Dancing with the Stars .
She was nominated for

Footloose .
She also starred in the 2013 drama film 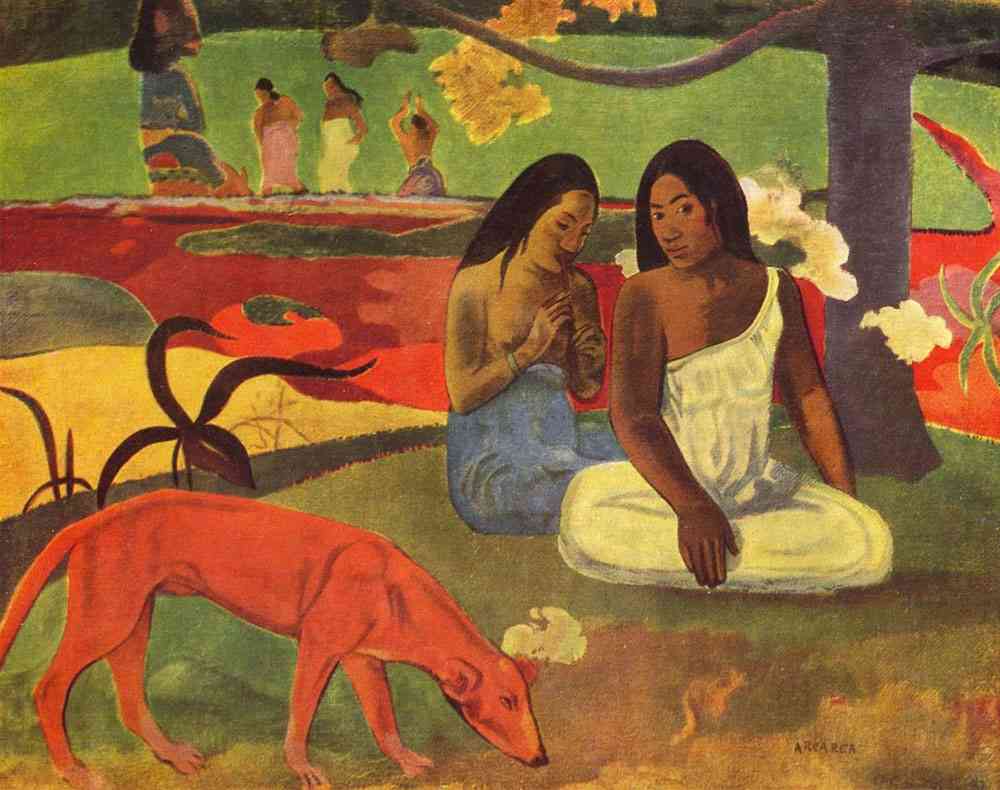