Maria Yuryevna Kirilenko (Russian, born 25 January 1987) is a Russian professional tennis player.
Kirilenko won the 2002 U.S. Open Girls' Singles and won her first WTA Tour title in 2005, defeating Anna-Lena Grönefeld in the China Open.
She has reached three Grand Slam singles quarterfinals, at the 2010 Australian Open the 2012 Wimbledon Championships and the 2013 French Open.
In doubles, she has reached two Grand Slam doubles finals, at the 2011 Australian Open and the 2012 French Open, won the 2012 WTA Tour Championships and was a Bronze Medalist at the 2012 London Olympics.
In June 2013, Kirilenko reached her career high ranking of World No. 10. 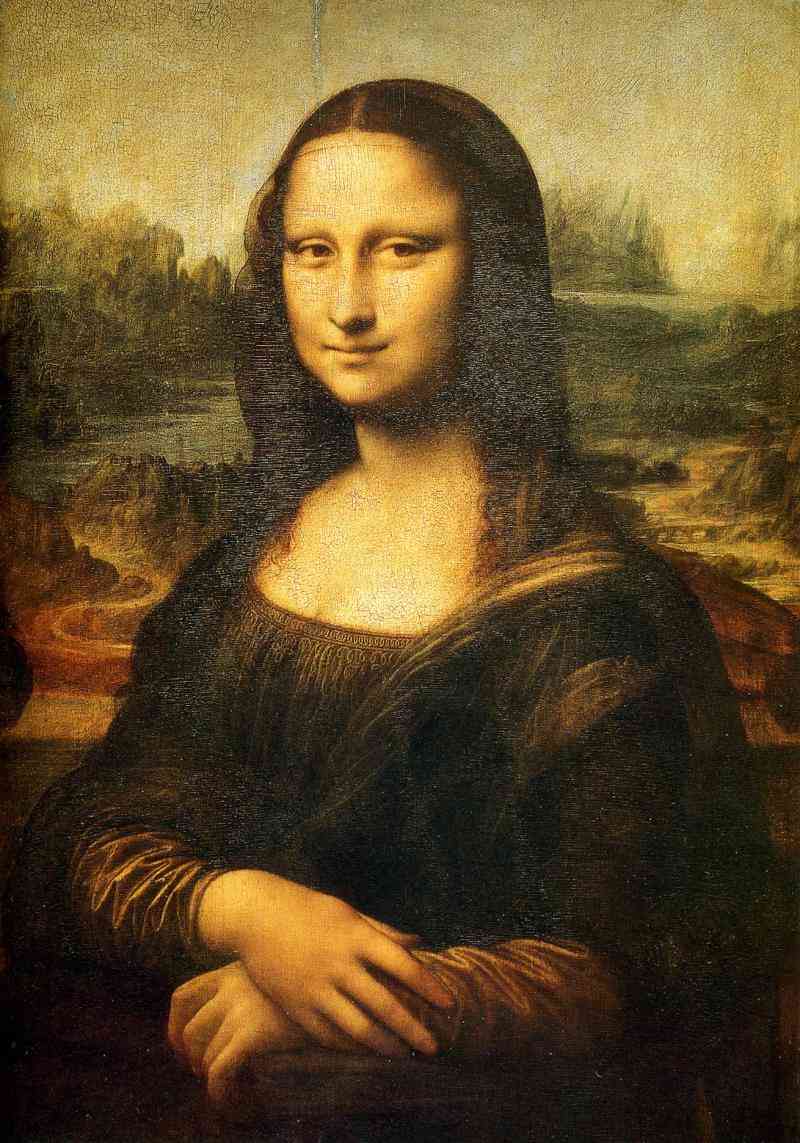