Ocean s trilogy , and the first three films in the

Bourne series , while also gaining critical acclaim for his performances in dramas such as

The Departed (2006).
He garnered a Golden Globe nomination for portraying the title character in

The Talented Mr. Ripley (1999) and was nominated for an Academy Award for Best Supporting Actor for his role as Francois Pienaar in

Invictus (2009).
He is one of the top-40 highest-grossing actors of all time.
In 2007, Damon received a star on the Hollywood Walk of Fame and was named Sexiest Man Alive by People magazine.
Damon has been actively involved in charitable work, including the ONE Campaign, H2O Africa Foundation, and Water.org. 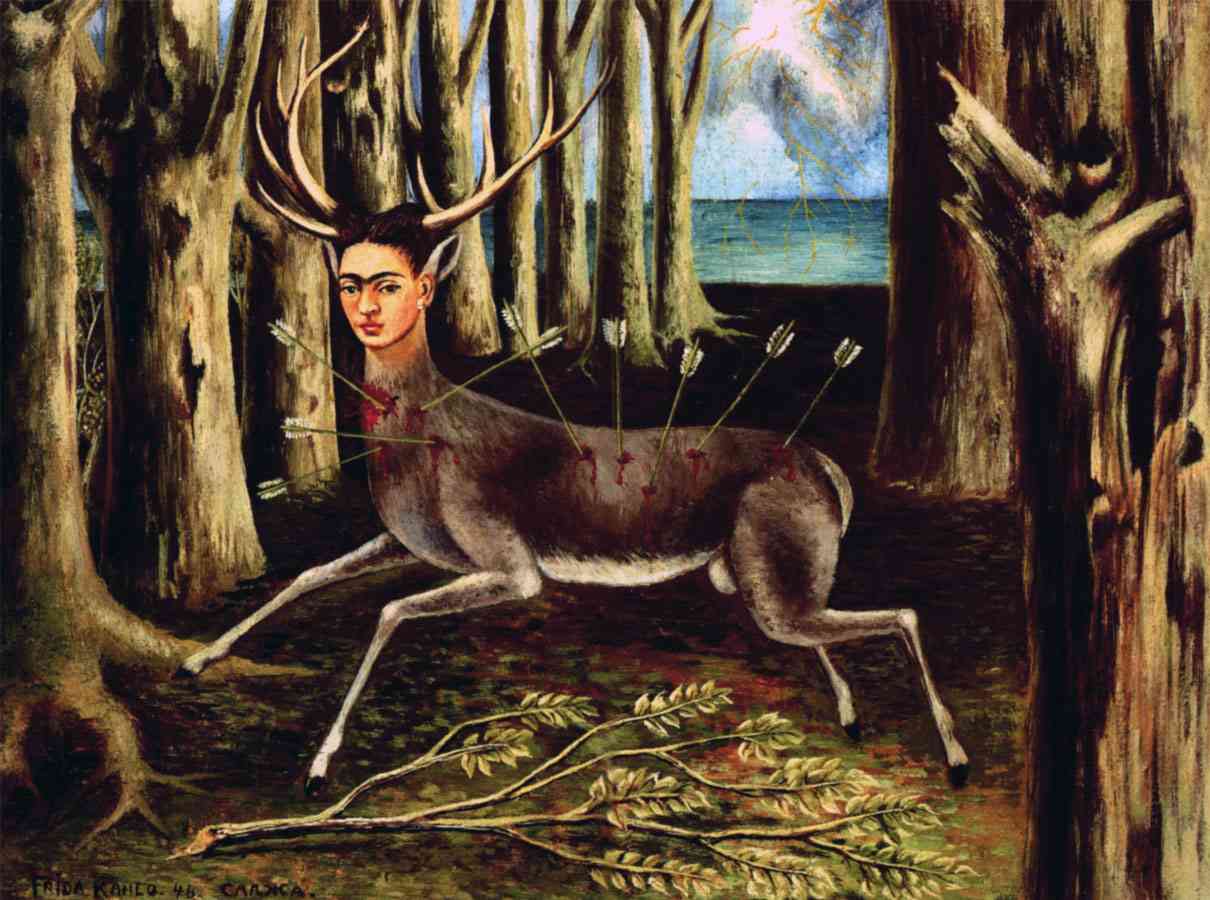