Matthew McConaughey (born November 4, 1969) is an American actor and producer.
He first gained notice for his supporting performance in the coming-of-age comedy Dazed and Confused (1993), which is considered by many to be the actor's breakout role.
After a number of supporting roles in films including Angels in the Outfield and Texas Chainsaw Massacre: The Next Generation (1994), McConaughey's breakthrough performance as a leading man came in the legal drama A Time to Kill (1996).
He followed this with leading performances in the science fiction film Contact and the historical drama Amistad (1997), the comedy-drama The Newton Boys (1998), the satire EDtv (1999), the war drama U-571 (2000) and the psychological thriller Frailty (2001).
In the 2000s, McConaughey became best known for starring in romantic comedies, including The Wedding Planner (2001), How to Lose a Guy in 10 Days (2003), Failure to Launch (2006), Fool's Gold (2008), and Ghosts of Girlfriends Past (2009), establishing McConaughey as a sex symbol.
After a two-year hiatus from film acting, McConaughey began to appear in more dramatic roles beginning with the legal drama The Lincoln Lawyer (2011).
He garnered acclaim for his supporting performances in Bernie (2011) and Magic Mike (2012) and The Wolf of Wall Street (2013) and for his leading roles in Killer Joe (2011) and Mud (2012). 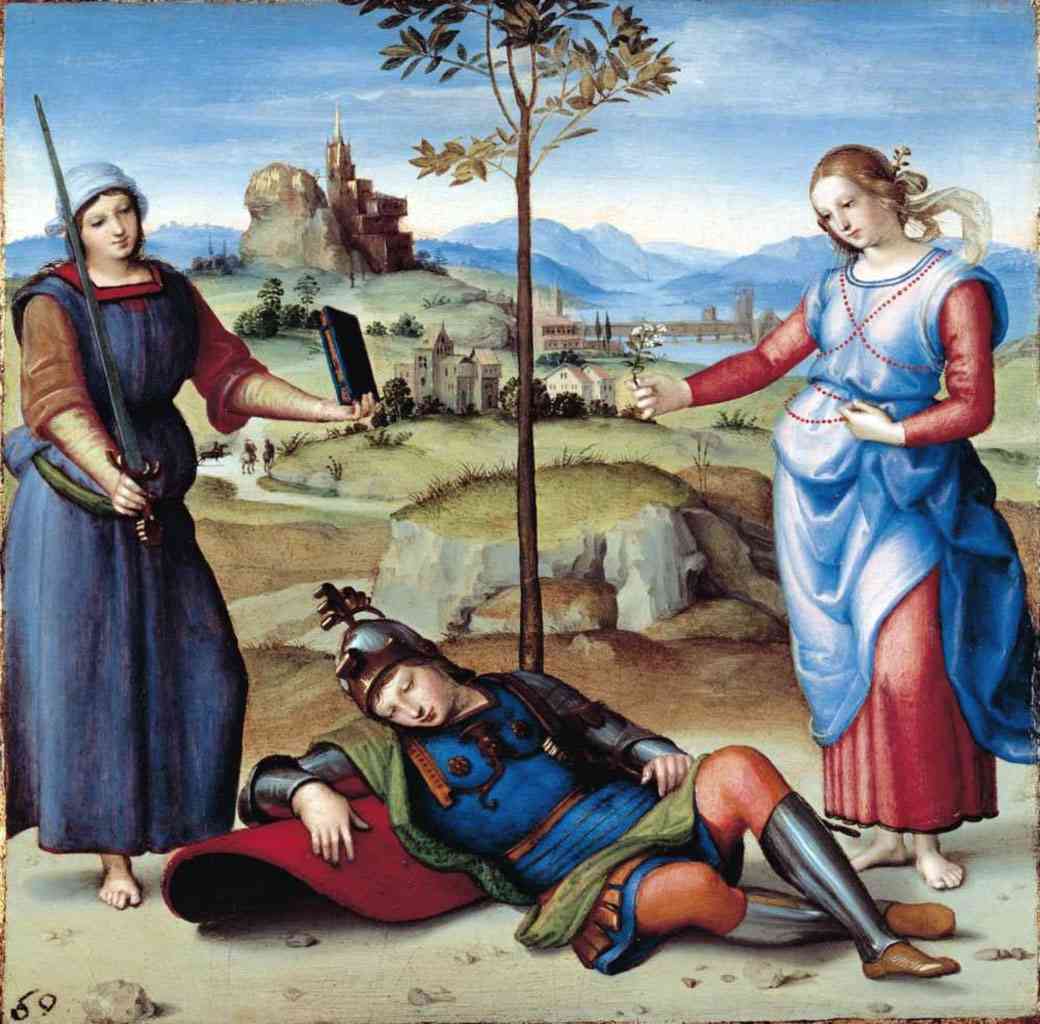