Muhammad Ali (born Cassius Marcellus Clay Jr.; January 17, 1942) is an American former professional boxer, generally considered among the greatest heavyweights in the sport's history.
A controversial and polarizing figure during his early career, Ali is now highly regarded for the skills he displayed in the ring plus the values he exemplified outside of it: religious freedom, racial justice and the triumph of principle over expedience.
He is one of the most recognized sports figures of the past 100 years, crowned "Sportsman of the Century" by Sports Illustrated and "Sports Personality of the Century" by the BBC.

In 1960, he won the gold medal for the Light Heavyweight class at the Summer Olympic Games in Rome.

Born Cassius Clay, he began training at 12 years old and at the age of 22 won the world heavyweight championship in 1964 from Sonny Liston in a stunning upset. Shortly after that bout, Ali joined the Nation of Islam and changed his name. He converted to Sunni Islam in 1975.

His boxing style was described as fast, strong, and graceful and he developed a personal slogan that became famous, "Float like a butterfly, sting like a bee."

He married his first wife, a waitress named Sonji Roi, one month after meeting her in 1964. She had problems with the Islamic dress code for women, and they divorced in 1966. He was then married to Belinda Boyd from 1967 to 1977 and Veronica Porsche Ali from 1977 to 1986 before marrying Yolanda Williams in 1986. He has a total of nine children and his youngest daughter Laila had a celebrated boxing career with a career record of 24-0 with 21 wins by KO. 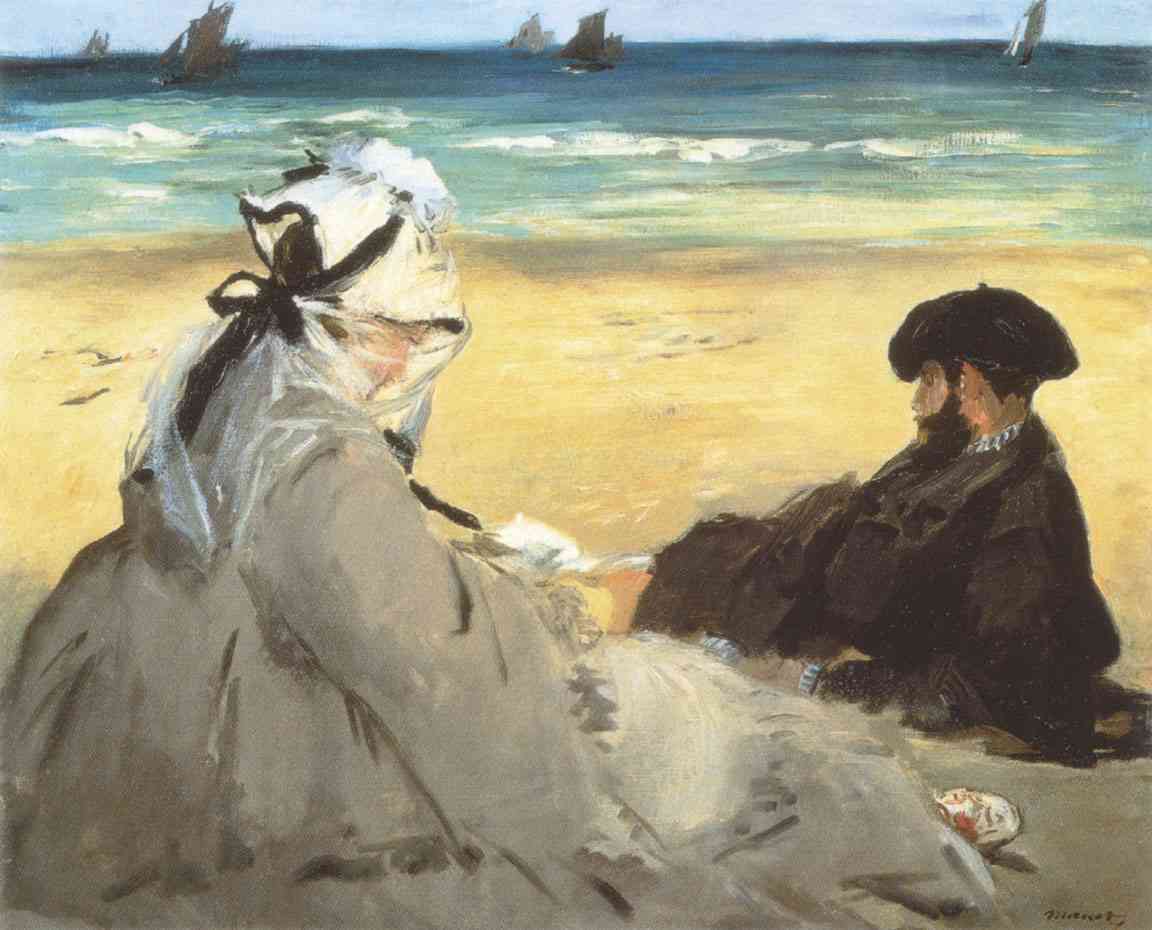