Finland (Finnish: Suomi; Swedish: Finland), officially the Republic of Finland, is a Nordic country in Northern Europe bordered by Sweden to the west, Norway to the north, and Russia to the east; Estonia lies to the south across the Gulf of Finland.
Finland is part of the geographic region of Fennoscandia, which also includes Scandinavia and parts of Russia.
In 2013, Finland's population was around 5.5 million, with the majority living in its southern regions.
In terms of area, it is the eighth largest country in Europe and the most sparsely populated country in the European Union.
Finland is a parliamentary republic with a central government based in the capital Helsinki, local governments in 317 municipalities, and an autonomous region, the Aland Islands.
Over 1.4 million people live in the Greater

Helsinki metropolitan area, which produces a third of the country's GDP.
Other large cities include Tampere, Turku, Oulu, Jyväskylä, Lahti, and Kuopio. 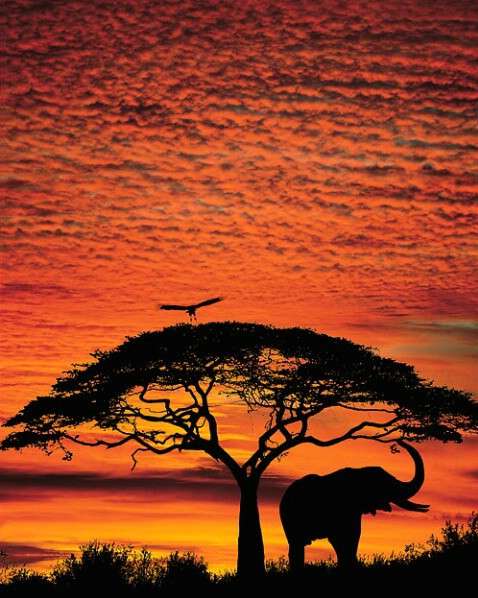 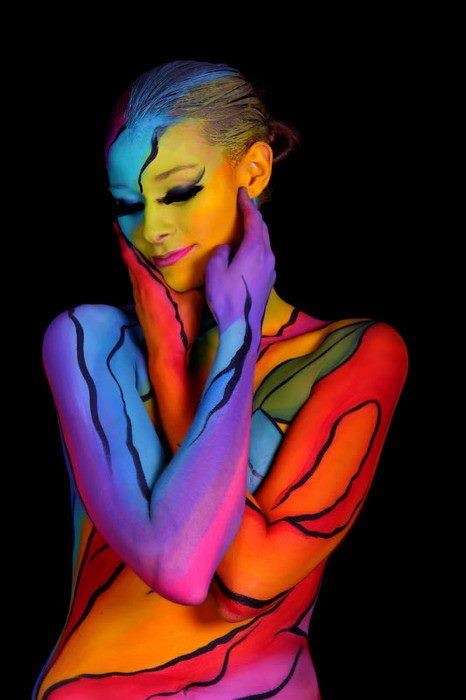 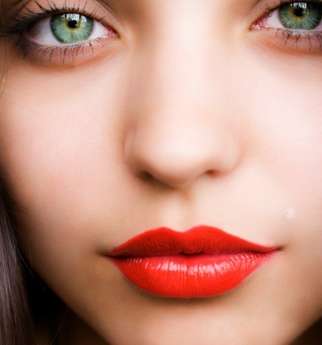 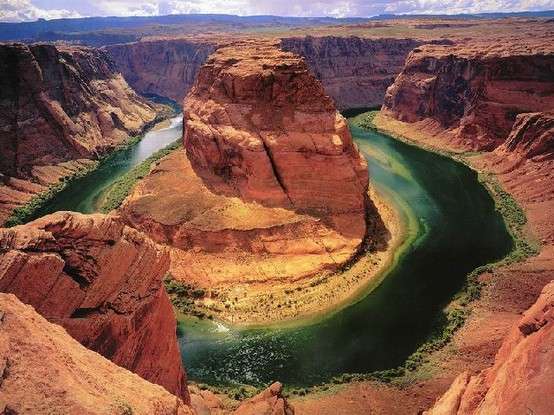 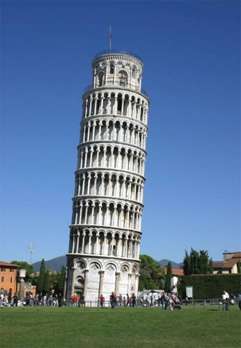 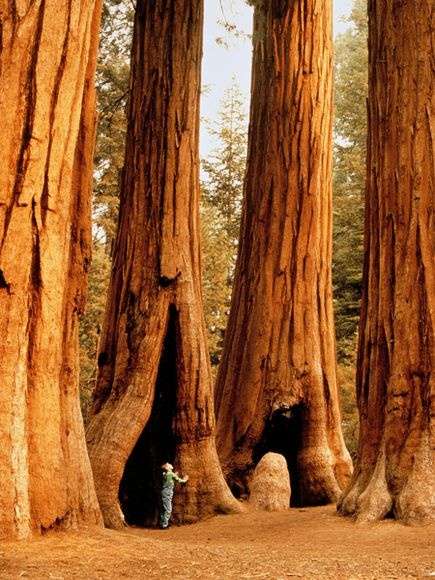 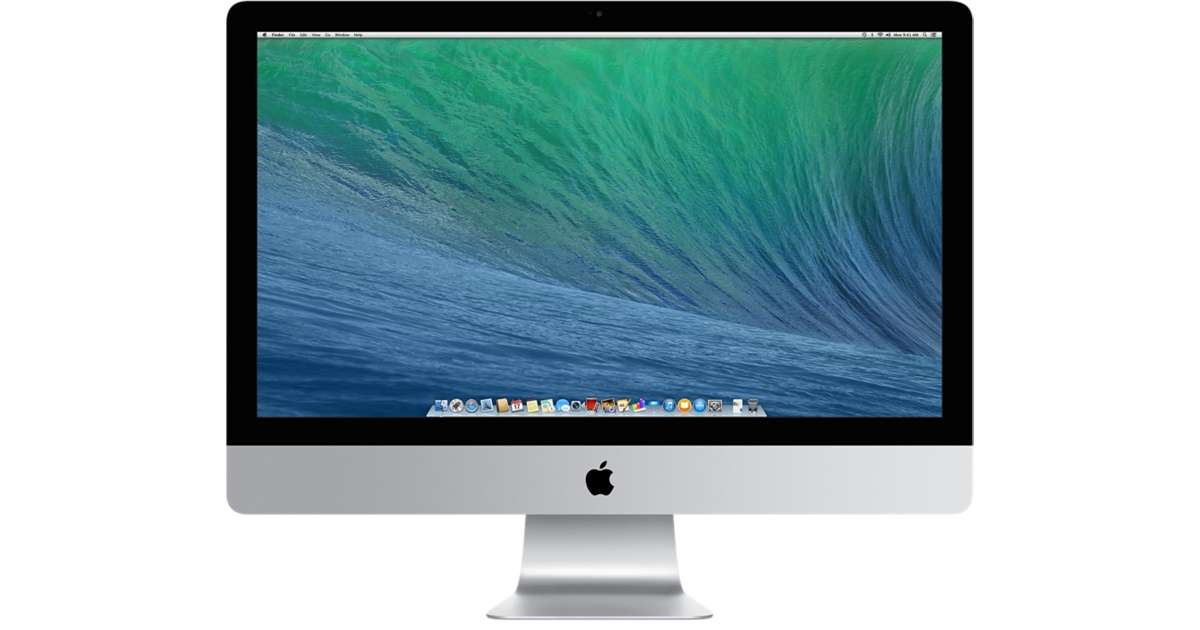 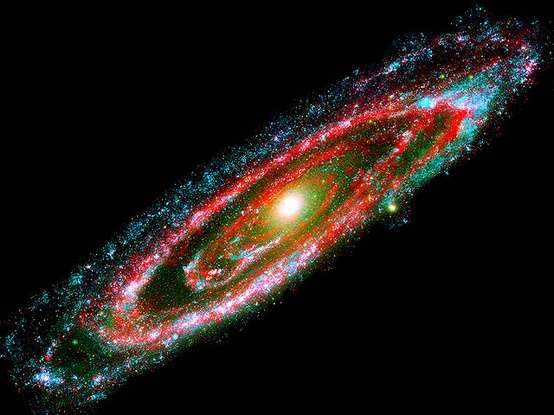 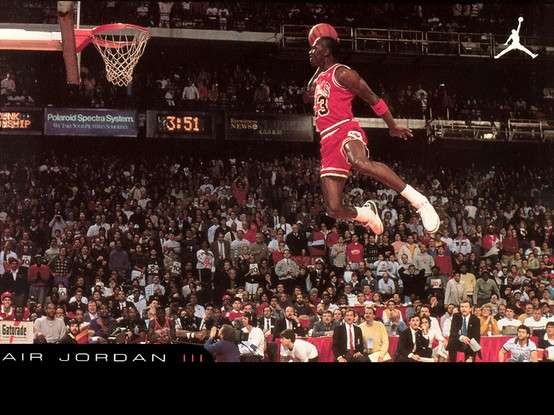 Useful Links and Informations about Finland

DISCLAIMER : All of our photo we display because we believe the content was 'public domain' or 'unknown' origin.
If you are the legitimate owner of the one of the content we display, and do not want us to show, then please contact us and we will immediately remove the photo.
All of the content on PhotoFromTheWorld.com are free to download and therefore we do not acquire good financial gains at all or any of the content.