The Three Mile Island accident was a partial nuclear meltdown that occurred on March 28, 1979, in one of the two Three Mile Island nuclear reactors in Dauphin County, Pennsylvania, United States.
It was the worst accident in U.S. commercial nuclear power plant history.
The incident was rated a five on the seven-point International Nuclear Event Scale: Accident With Wider Consequences.
The accident began with failures in the non-nuclear secondary system, followed by a stuck-open pilot-operated relief valve in the primary system, which allowed large amounts of nuclear reactor coolant to escape.
The mechanical failures were compounded by the initial failure of plant operators to recognize the situation as a loss-of-coolant accident due to inadequate training and human factors, such as human-computer interaction design oversights relating to ambiguous control room indicators in the power plant's user interface.
In particular, a hidden indicator light led to an operator manually overriding the automatic emergency cooling system of the reactor because the operator mistakenly believed that there was too much coolant water present in the reactor and causing the steam pressure release. 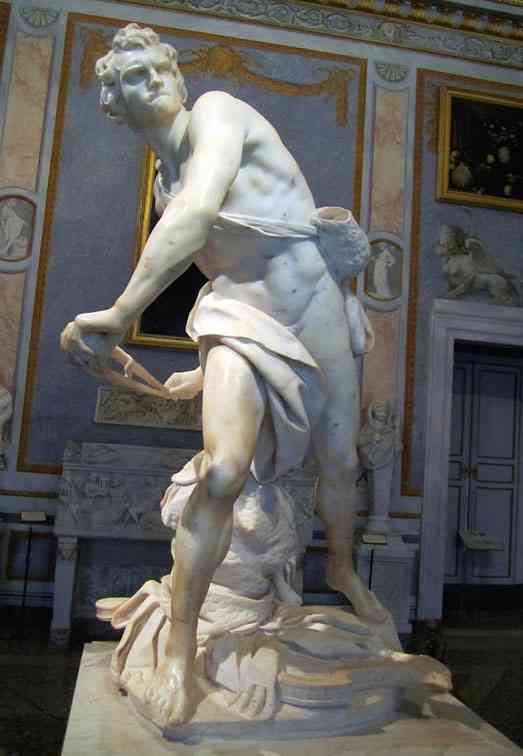