Fabrizio Frizzi Scommettiamo che.... on RAI and La grande notte.
Jnifen is of Tunisian descent.
She is also daughter of the former Tunisian ambassador Mohamed Jnifen, who used to be ambassador in: Libya, Egypt, Saudi Arabia, Lebanon, Syria, Yemen, Bahrain. Actually is married to Marco Tronchetti Provera, an Italian businessman and Chairman and Chief Executive Officer of 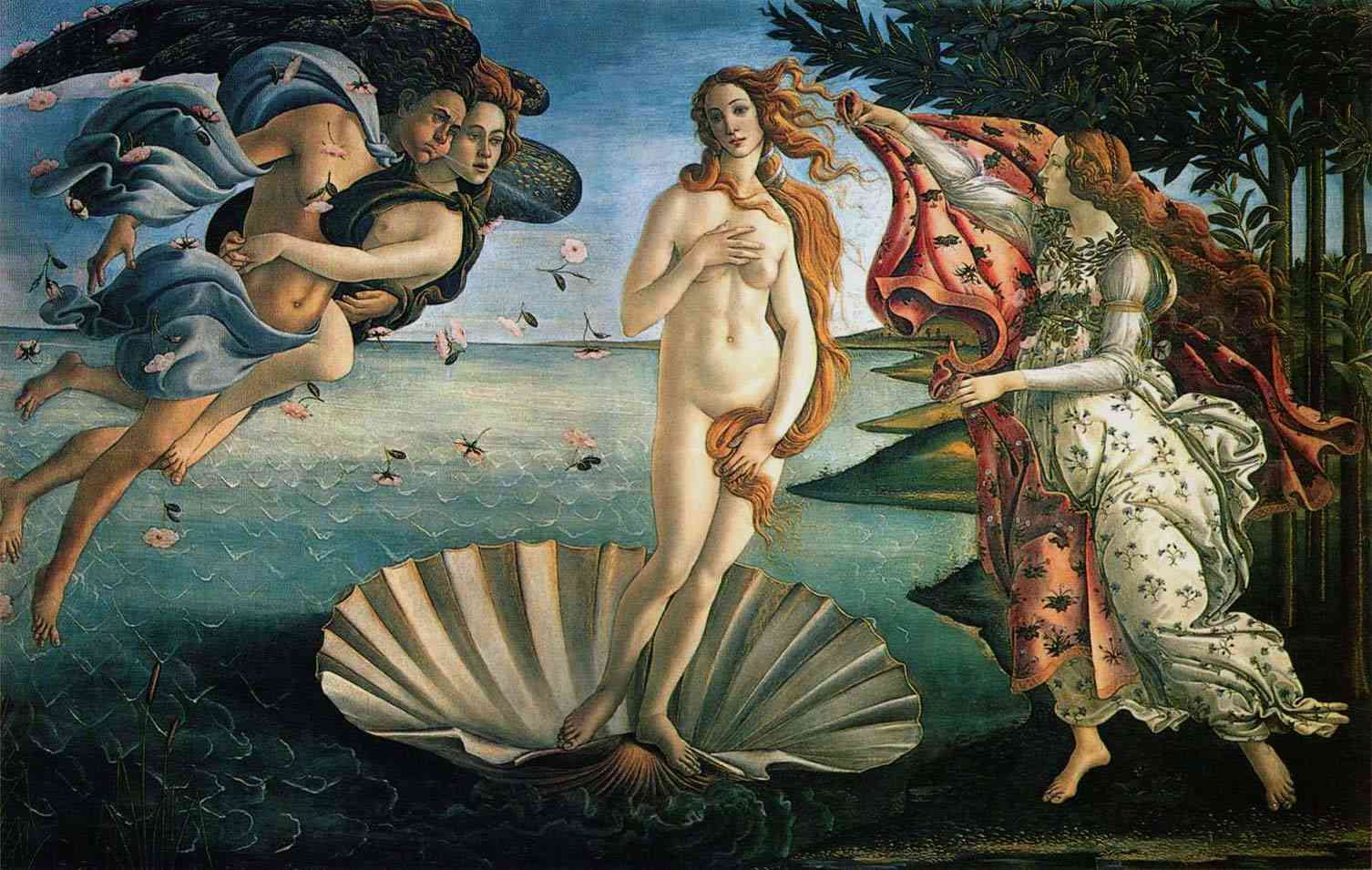