Jayne Mansfield (born Vera Jayne Palmer; April 19, 1933 – June 29, 1967) was an American actress in film, theatre, and television.
She was also a nightclub entertainer, a singer, and one of the early Playboy Playmates.
She posed nude for the 1955 issue of Playboy, modelling in pajamas raised so that the bottoms of her breasts showed. This increased the magazine's circulation and helped launch Mansfield's career. Playboy featured Jayne every February from 1955 to Playboy 1958, and again in Playboy 1960.
She was a major Hollywood sex symbol of the 1950s and early 1960s and 20th Century Fox's alternative to Marilyn Monroe who came to be known as the "Working Man's Monroe".
She was also known for her well-publicized personal life and publicity stunts, such as wardrobe malfunctions.
She was one of Hollywood's original blonde bombshells, and, although many people have never seen her movies, Mansfield remains one of the most recognizable icons of 1950s celebrity culture. 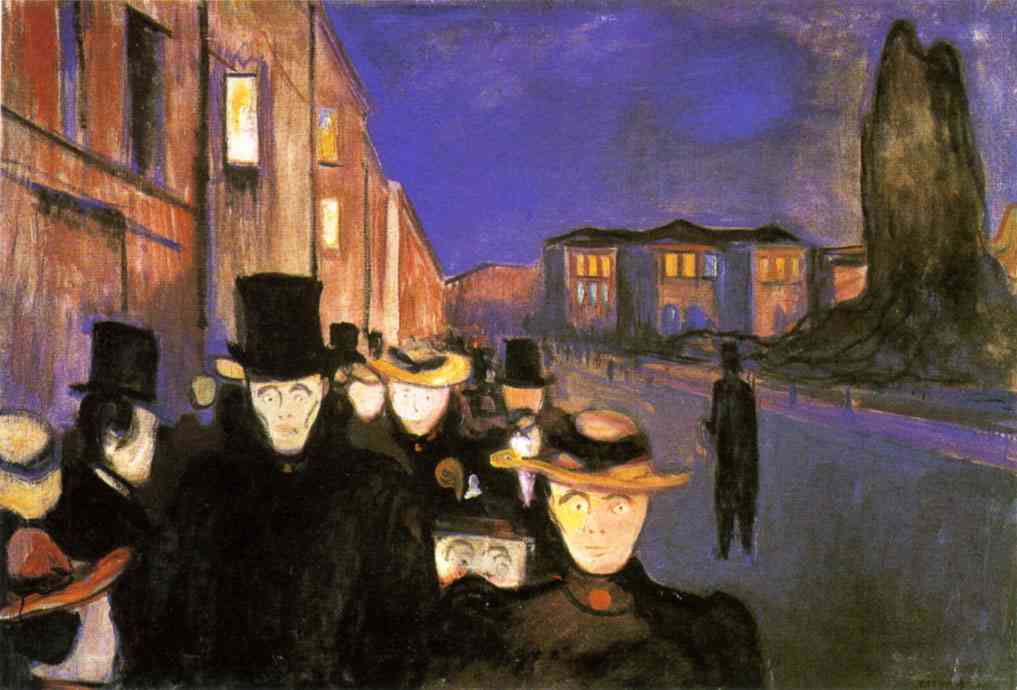