Robin McLaurin Williams (July 21, 1951 – August 11, 2014) was an American actor and comedian.
Starting as a stand-up comedian in San Francisco and Los Angeles in the mid-1970s, he is credited with leading San Francisco's comedy renaissance. After rising to fame as Mork in the sitcom

Mork & Mindy (1978–82), Williams went on to establish a career in both stand-up comedy and feature film acting.
He was known for his improvisational skills.
After his film debut in the musical comedy

Popeye (1980), he starred or co-starred in widely acclaimed films, including the comedy-drama

The World According to Garp (1982), the war comedy

The Fisher King (1991), a voice role in the animated musical fantasy

Good Will Hunting (1997), and the psychological thriller

One Hour Photo (2002), as well as financial successes such as the fantasy adventure film

The Birdcage (1996), and the fantasy adventure-comedy 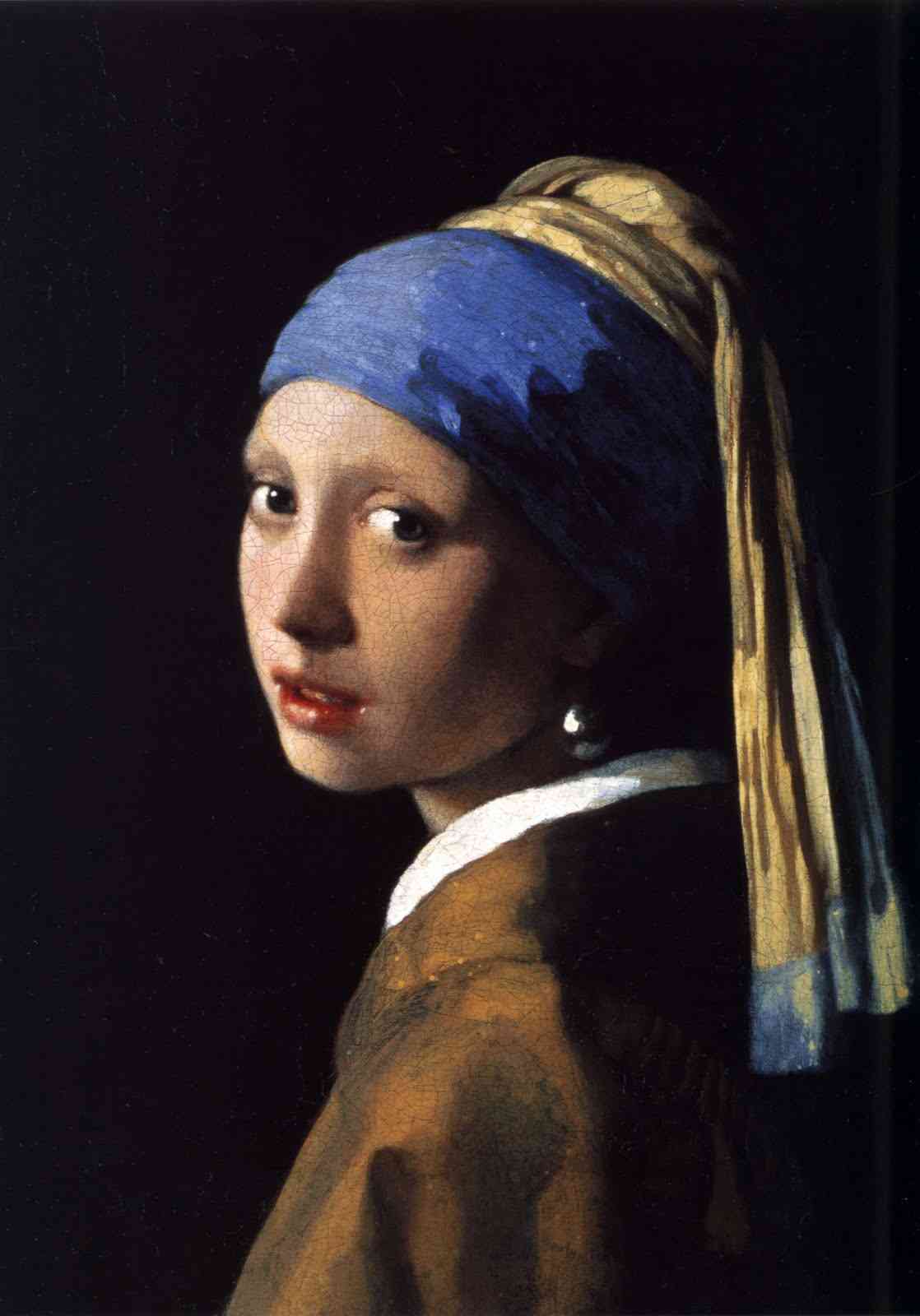