In 2013, the Model S became the first electric car to top the monthly new car sales ranking in any country, twice leading in Norway, in September and December 2013 and also in Denmark in December 2015.
Global Model S sales passed the 200,000 unit milestone early in the fourth quarter of 2017.
The U.S. is its leading market, with about 119,000 units delivered through December 2017. 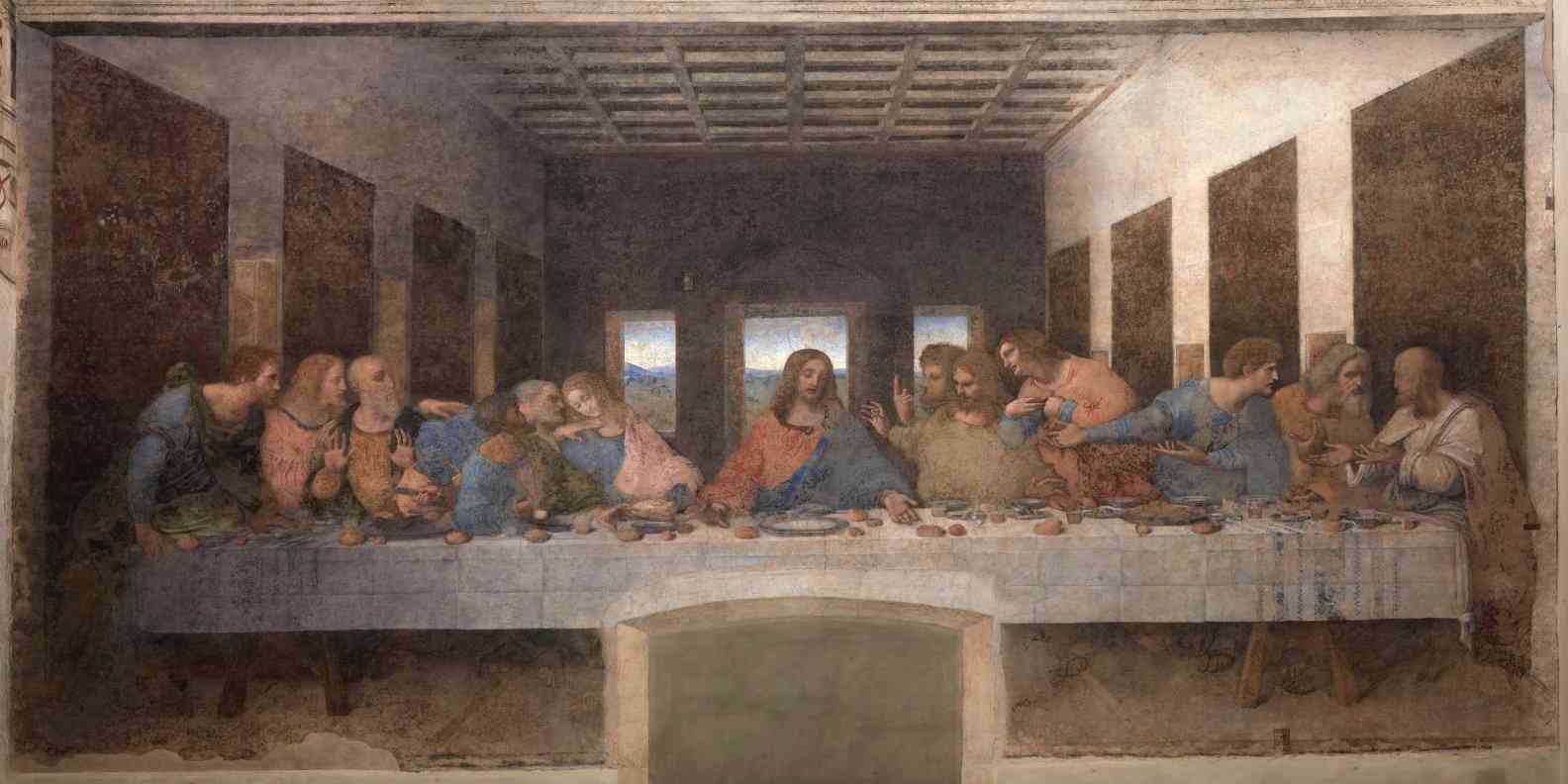