Zooey Claire Deschanel (born January 17, 1980) is an American actress, musician, and singer-songwriter.
In 1999, Deschanel made her film debut in Mumford, followed by her breakout role as young protagonist William Miller's rebellious older sister Anita in Cameron Crowe's 2000 semi-autobiographical film Almost Famous.
Deschanel soon became known for her deadpan and "Manic Pixie Dream Girl" supporting roles in films such as The Good Girl (2002), Elf (2003), The Hitchhiker's Guide to the Galaxy (2005), Failure to Launch (2006), Bridge to Terabithia (2007), Happening, TheThe Happening (2008), Yes Man (2008), and (500) Days of Summer (2009).
She currently stars in the Fox series New Girl.
She has been nominated for Golden Globe, Grammy, and Emmy Awards. 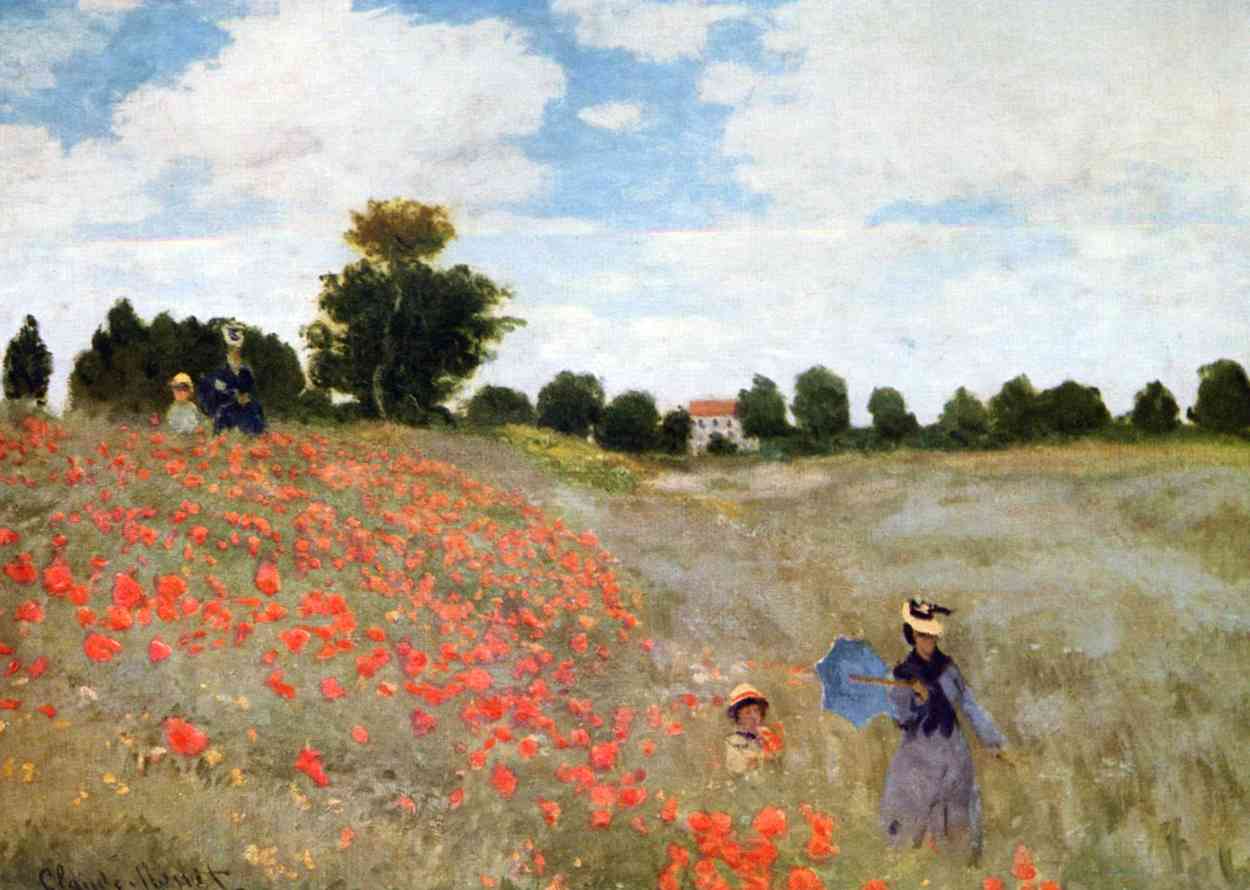