Bolivia (Quechua: Buliwya, Aymara: Wuliwya), officially known as the Plurinational State of Bolivia (Spanish: Estado Plurinacional de Bolivia), is a landlocked country located in western-central South America.
It is bordered by Brazil to the north and east, Paraguay and Argentina to the south, Chile to the southwest, and Peru to the west.
Prior to Spanish colonization, the Andean region of Bolivia was a part of the Inca Empire, while the northern and eastern lowlands were inhabited by independent tribes.
Spanish conquistadors arriving from Cuzco and Asunción took control of the region in the 16th century.
During most of the Spanish colonial period, Bolivia was known as Upper Peru and administered by the Royal Court of Charcas.
After the first call for independence in 1809, 16 years of war followed before the establishment of the Republic, named for Simón Bolívar, on 6 August 1825.
Bolivia has since endured periods of political and economic instability, including the loss of various peripheral territories to its neighbors, such as Acre, parts of the Gran Chaco and its coast. 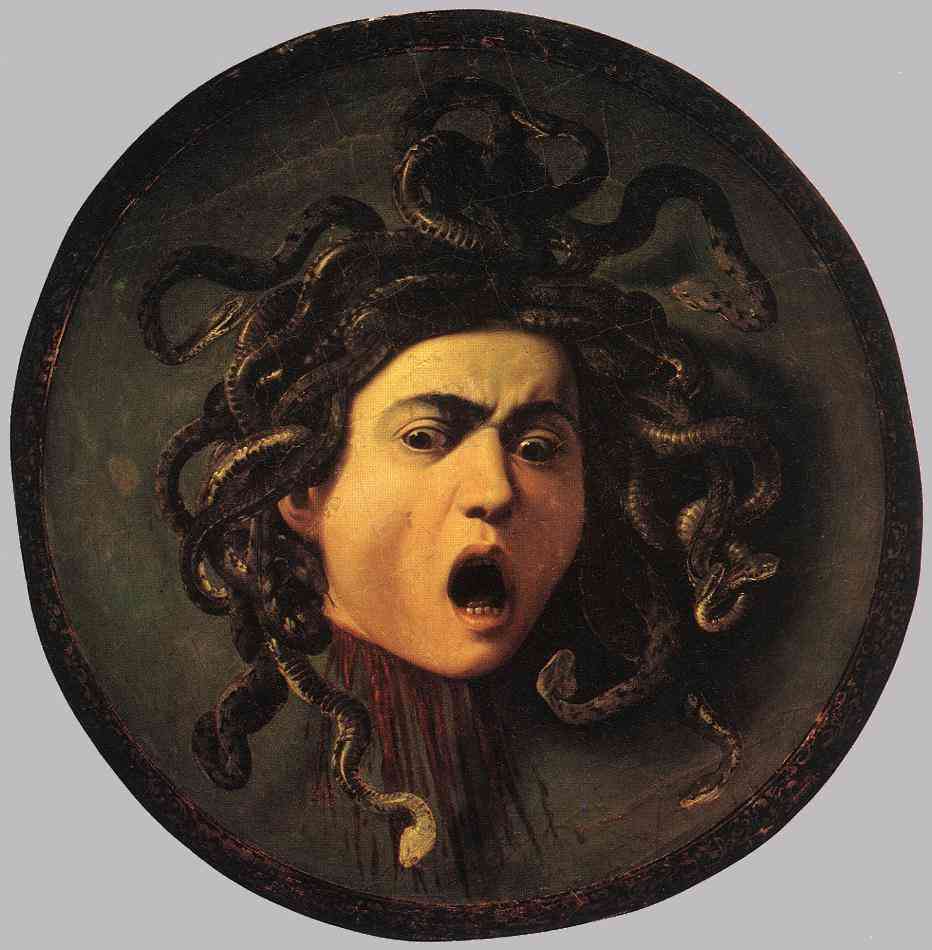 Useful Links and Informations about Bolivia