Japan is an island nation in East Asia, located in the Pacific Ocean, it lies to the east of the Sea of Japan, China, North Korea, South Korea and Russia, stretching from the Sea of Okhotsk in the north to the East China Sea and Taiwan in the south.
The characters that make up Japan's name mean "sun-origin", which is why Japan is often referred to as the "Land of the Rising Sun".
Japan is a stratovolcanic archipelago of 6,852 islands.
The four largest islands are Honshu, Hokkaido, Kyushu, and Shikoku, which together comprise about ninety-seven percent of Japan's land area.
Due to its location in the Pacific Ring of Fire, Japan is substantially prone to earthquakes and tsunami, having the highest natural disaster risk in the developed world.
Japan has the world's tenth-largest population, with over 126 million people.
Honshu's Greater Tokyo Area, which includes the de facto capital of Tokyo and several surrounding prefectures, is the largest metropolitan area in the world, with over 30 million residents. 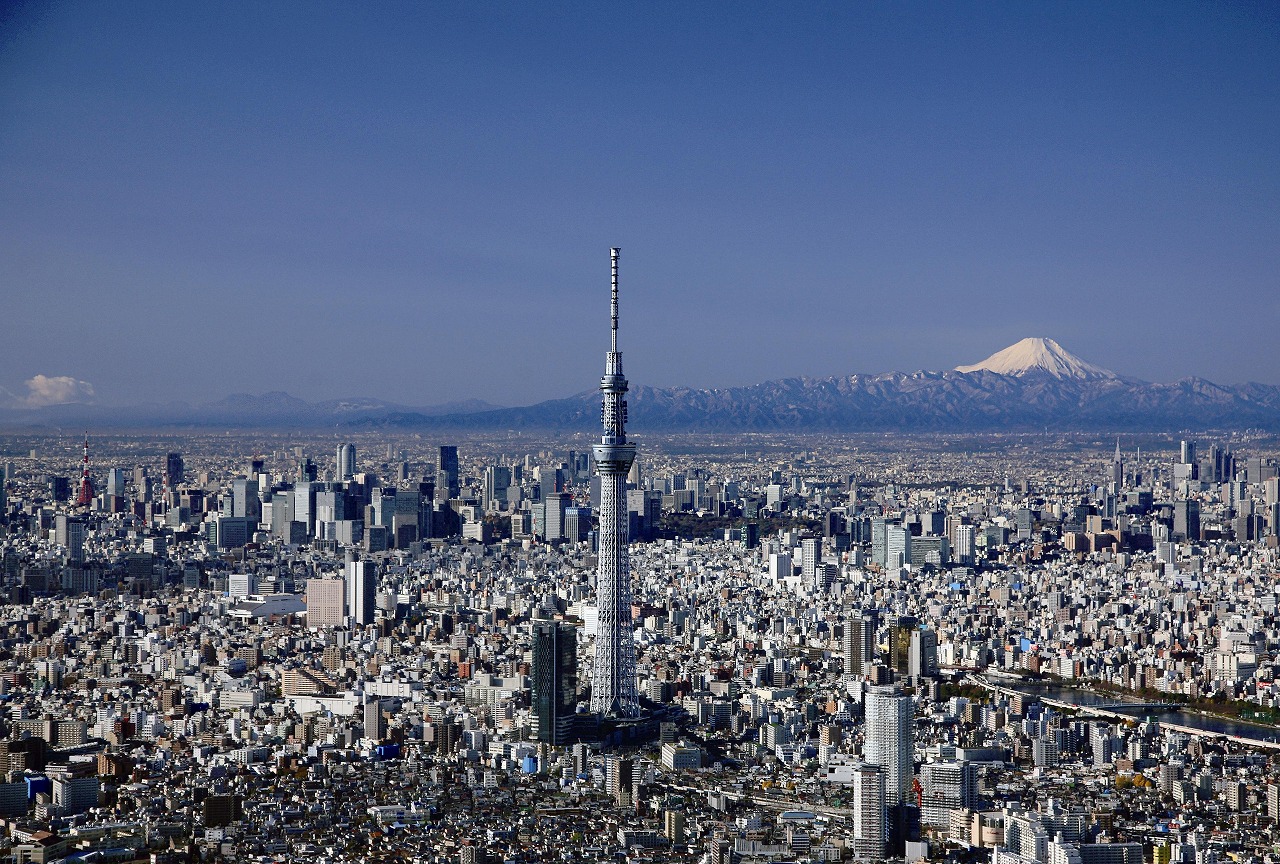 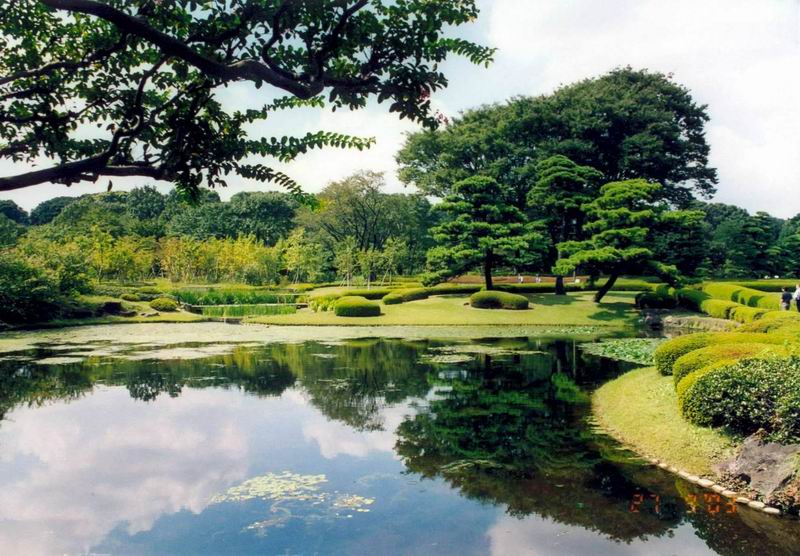 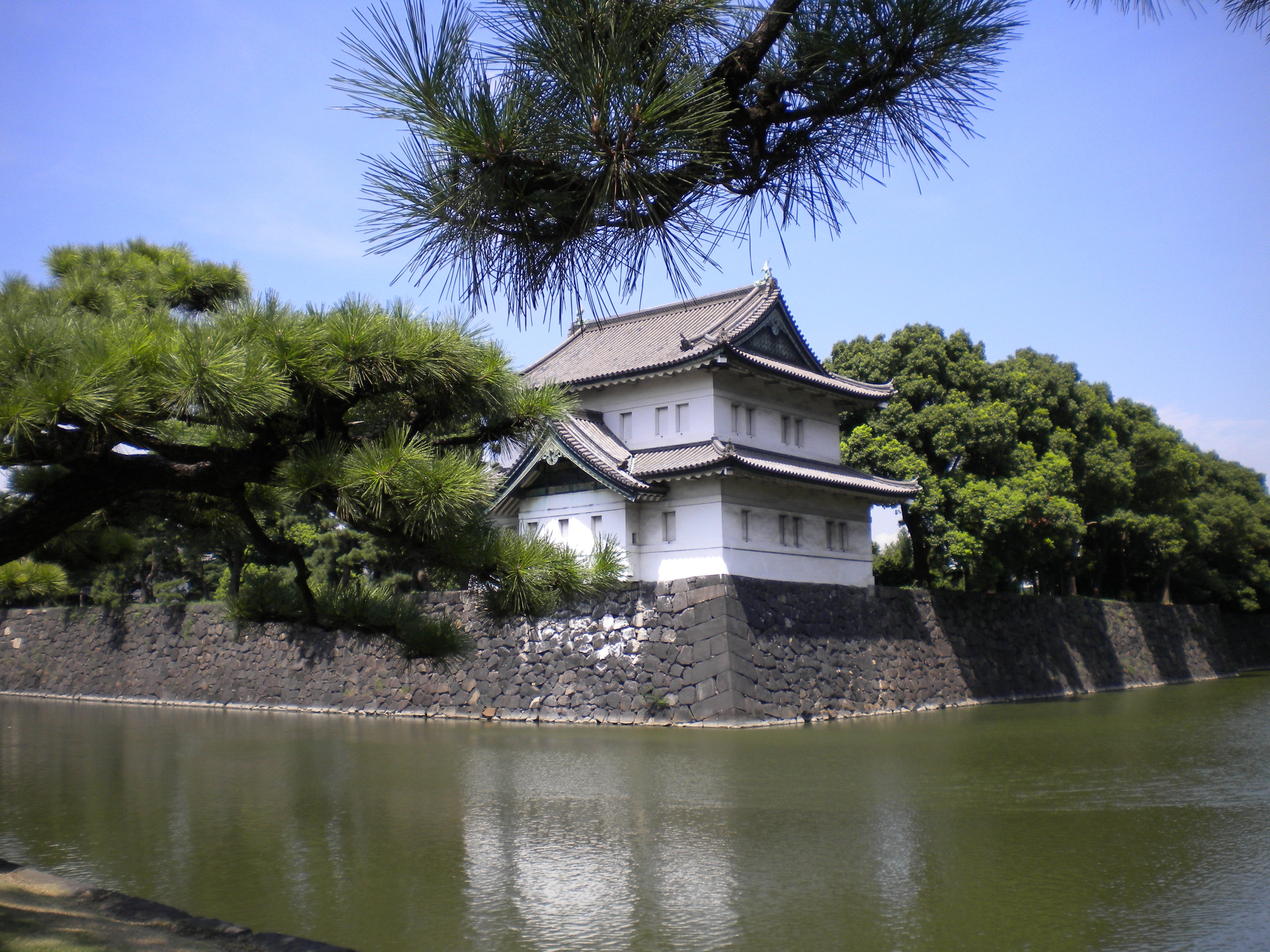 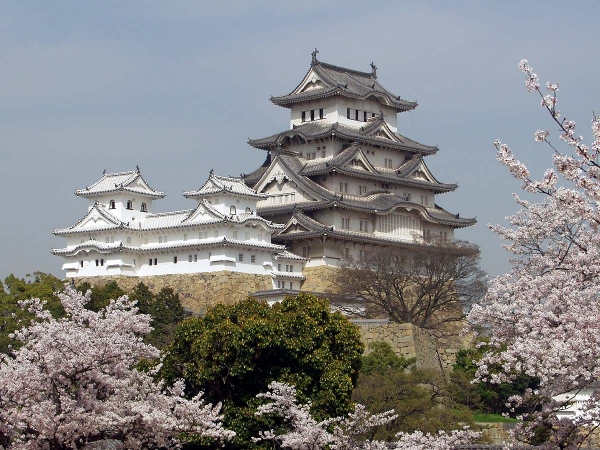 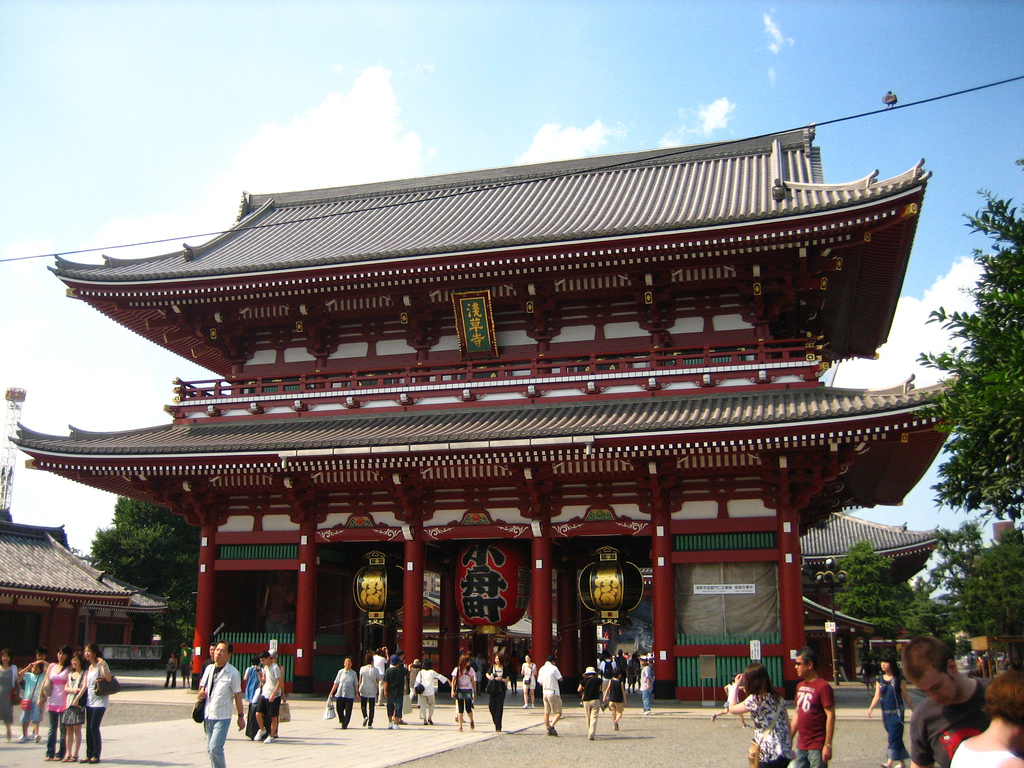 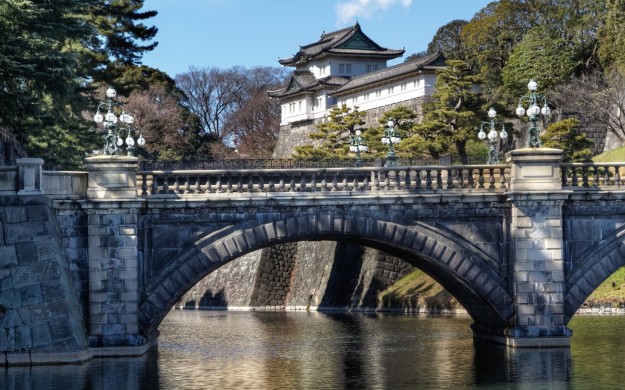 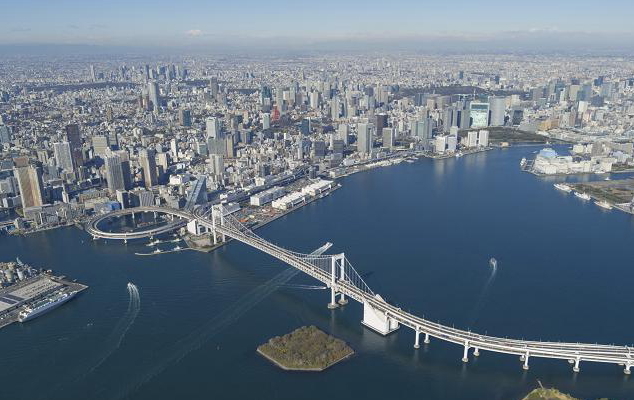 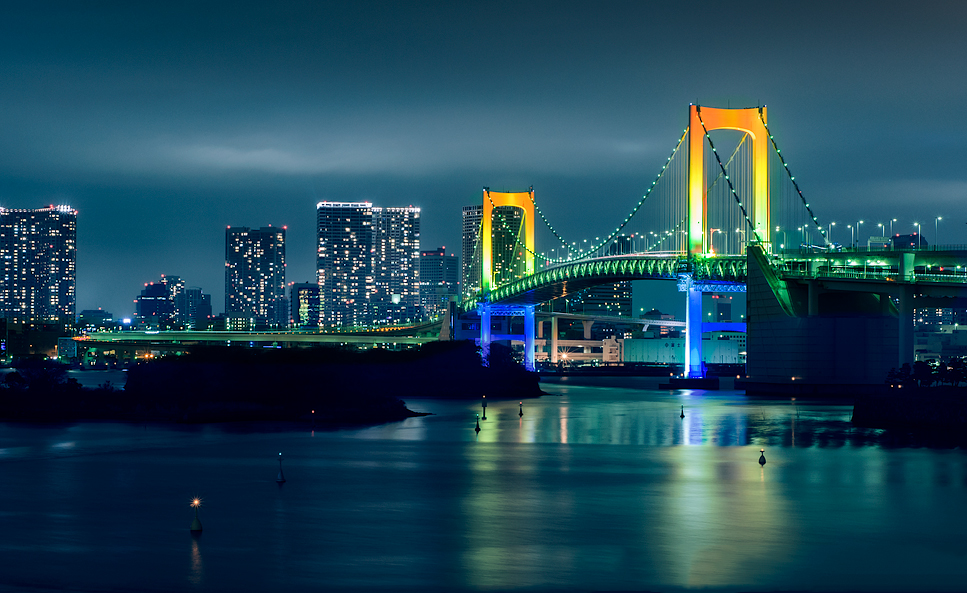 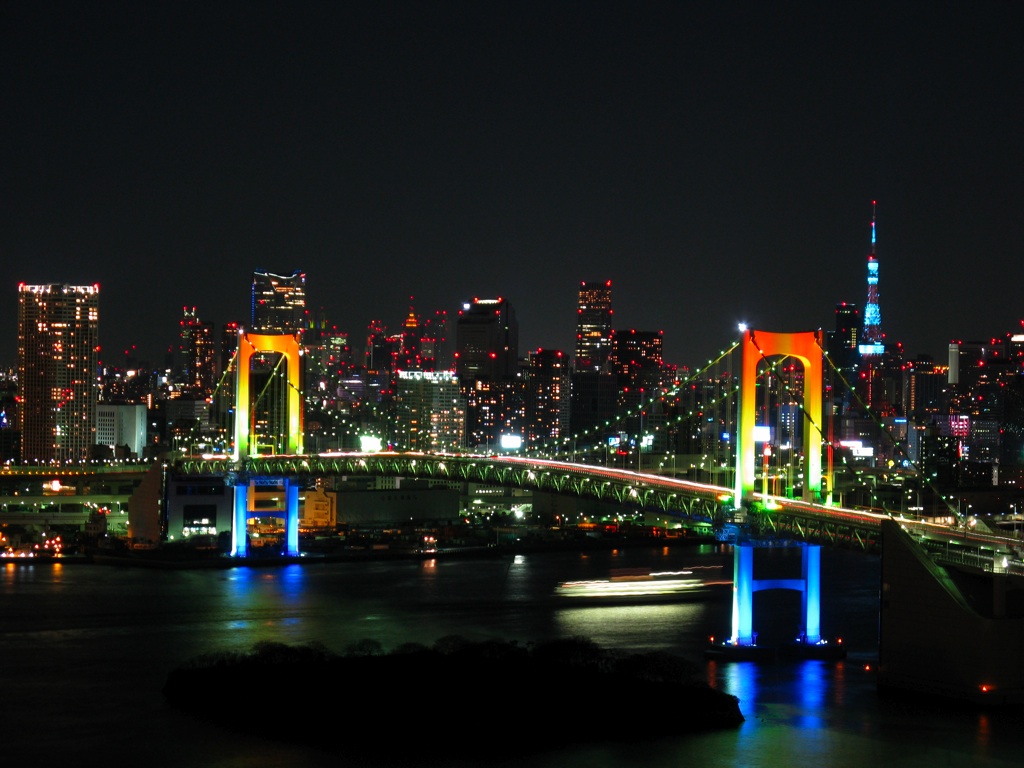 Useful Links and Informations about Japan