World War II, or the Second World War (often abbreviated as WWII or WW2), was a global war that was under way by 1939 and ended in 1945.
It involved a vast majority of the world's nations—including all of the great powers—eventually forming two opposing military alliances: the

Axis (Germany, Italy, Japan, Hungary, Romania, Bulgaria) .
It was the most widespread war in history, with more than 100 million people serving in military units.
In a state of "total war", the major participants placed their entire economic, industrial, and scientific capabilities at the service of the war effort, erasing the distinction between civilian and military resources.
Marked by significant events involving the mass death of civilians, including the

Holocaust and the only use of nuclear weapons in warfare, it resulted in 50 million to over 70 million fatalities.
These deaths make World War II by far the deadliest conflict in all of human history.

1942 Feb. 15
British surrender Singapore to Japanese
1942 Feb. 19
Roosevelt orders Japanese and Japanese Americans in western U.S. to be exiled to “relocation centers,” many for the remainder of the war
1942 April 9
U.S. forces on Bataan peninsula in Philippines surrender
1942 May 6
U.S. and Filipino troops on Corregidor island in Manila Bay surrender to Japanese
1942 June 10
Village of Lidice in Czechoslovakia razed by Nazis
1942 Nov. 8
U.S. and Britain land in French North Africa

1942 Six U.S. Navy scout planes are seen in flight above their carrier.
1944
30,000 Jews being led to concentration camps after Kristallnacht
A Japanese torpedo bomber goes down in flames after a direct hit by 5
inch shells from the aircraft carrier USS Yorktown, on October 25, 1944
A young French boy helps a machine gunner in Etzling, France
American MP and ubiquitous Harley Davidson photographed on July 20, 1944
American officer and French partisan.
American paratrooper, 1945
American paratroopers, heavily armed, sit inside a military plane as they soar over the English Channel en route to the Normandy French coast for the Allied D
Day, June 6, 1944
American Sherman M4 tank in the Ardennes Forest. december 20th, 1944 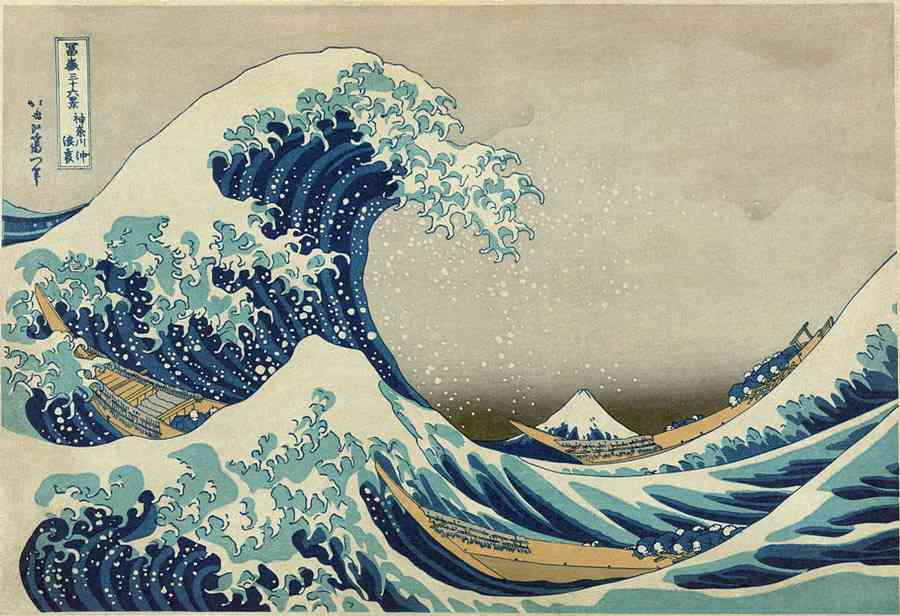