France officially the French Republic (French: République française), is a sovereign country in Western Europe that includes several overseas regions and territories.
Metropolitan France extends from the Mediterranean Sea to the English Channel and the North Sea, and from the Rhine to the Atlantic Ocean.
It is one of only three countries (with Morocco and Spain) to have both Atlantic and Mediterranean coastlines. Due to its shape, it is often referred to in French as l'Hexagone ("The Hexagon").
By area, France is the 42nd largest country in the world but the largest country in Western Europe and the European Union, and the third-largest in Europe as a whole.
With a population approaching 67 million, it is the 20th most populated country and the second-most populated country in the EU.
France is a unitary semi-presidential republic with its capital in Paris, the nation's largest city and the main cultural and commercial center.
The current

Constitution of Franc e, adopted by referendum on 4 October 1958, establishes the country as secular and democratic, with its sovereignty derived from the people.
The nation's ideals are expressed in the

Declaration of the Rights of Man and of the Citizen , one of the world's earliest documents on human rights, which was formulated during the seminal 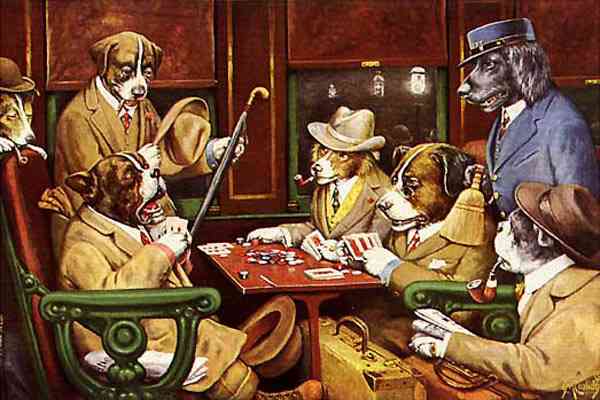 Useful Links and Informations about France