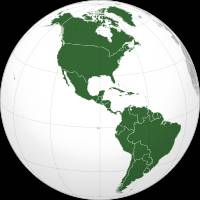 The America, also known as the New World, are the combined continental landmasses of North America and South America, in the Western Hemisphere.
Along with their associated islands, they cover 8.3% of the Earth's total surface area (28.4% of its land area).
The topography is dominated by the American Cordillera, a long chain of mountains that run the length of the west coast.
The flatter eastern side of the Americas is dominated by large river basins, such as the Amazon, Mississippi, and La Plata.
Since the Americas extend 14,000 km (8,700 mi) from north to south, the climate and ecology vary widely, from the arctic tundra of Northern Canada, Greenland, and Alaska, to the tropical rain forests in Central America and South America. 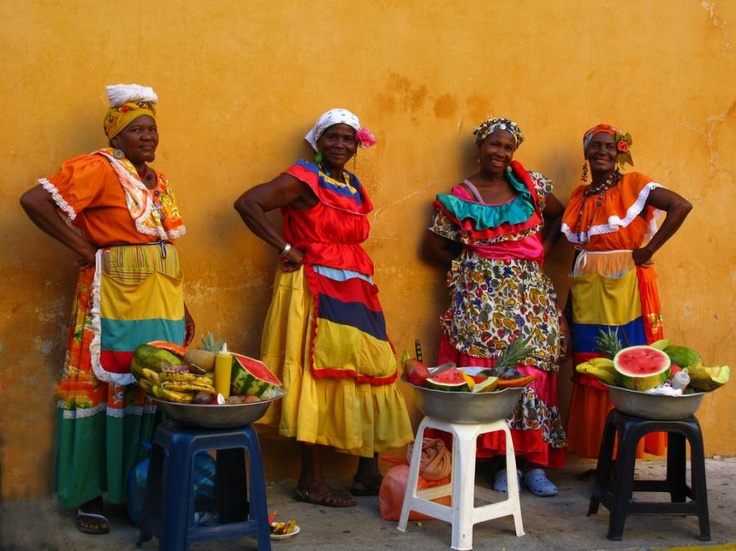 Useful Links and Informations about America