Chile, officially the Republic of Chile (Spanish: República de Chile), is a South American country occupying a long, narrow strip of land between the

Andes mountains to the east and the Pacific Ocean to the west.
It borders Peru to the north, Bolivia to the northeast, Argentina to the east, and the

Drake Passage in the far south. Chilean territory includes the Pacific islands of

Antarctica , although all claims are suspended under the

Antarctic Treaty .
Chile's northern desert contains great mineral wealth, principally copper.
The relatively small central area dominates in terms of population and agricultural resources, and is the cultural and political center from which Chile expanded in the late 19th century when it incorporated its northern and southern regions.
Southern Chile is rich in forests and grazing lands, and features a string of volcanoes and lakes.
The southern coast is a labyrinth of fjords, inlets, canals, twisting peninsulas, and islands. 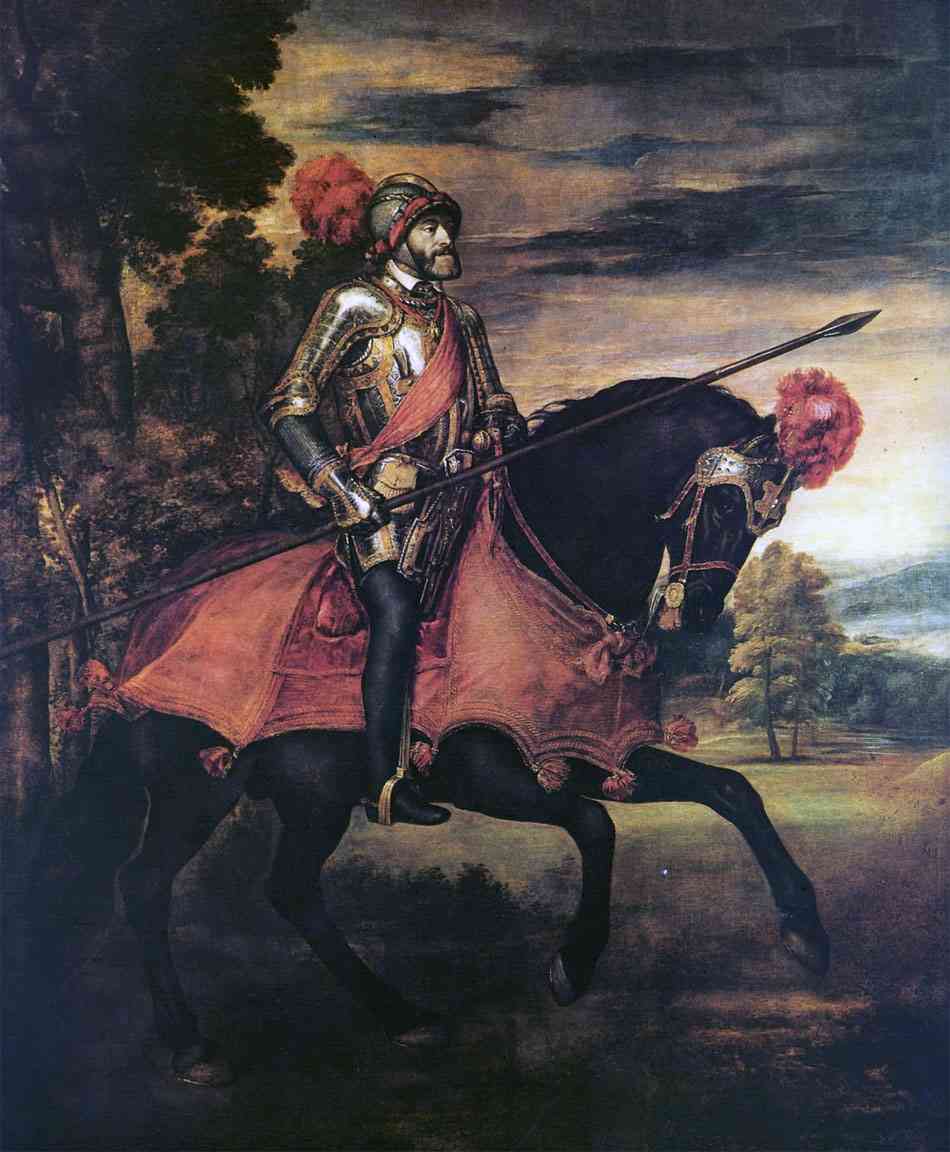 Useful Links and Informations about Chile