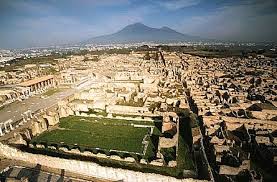 Pompei is a city and comune in the province of Naples in Campania, southern Italy, famous for its ancient Roman ruins. As of 2010 its population was of 25,671.
The city of Pompeii was an ancient Roman town-city near modern Naples in the Italian region of Campania, in the territory of the comune of Pompei.
Pompeii, along with Herculaneum and many villas in the surrounding area, was mostly destroyed and buried under 4 to 6 m (13 to 20 ft) of ash and pumice in the eruption of Mount Vesuvius in 79 AD.
Researchers believe that the town was founded in the seventh or sixth century BC and was captured by the Romans in 80 BC.
By the time of its destruction, 160 years later, its population was probably approximately 20,000, with a complex water system, an amphitheatre, gymnasium and a port.
The eruption was cataclysmic for the town.
Evidence for the destruction originally came from a surviving letter by

Pliny the Younger , who saw the eruption from a distance and described the death of his uncle

Pliny the Elder , an admiral of the Roman fleet, who tried to rescue citizens.
The site was lost for about 1500 years until its initial rediscovery in 1599 and broader rediscovery almost 150 years later by Spanish engineer

Pompeii has been a tourist destination for over 250 years.
Today it has UNESCO World Heritage Sites status and is one of the most popular tourist attractions of Italy, with approximately 2.5 million visitors every year. 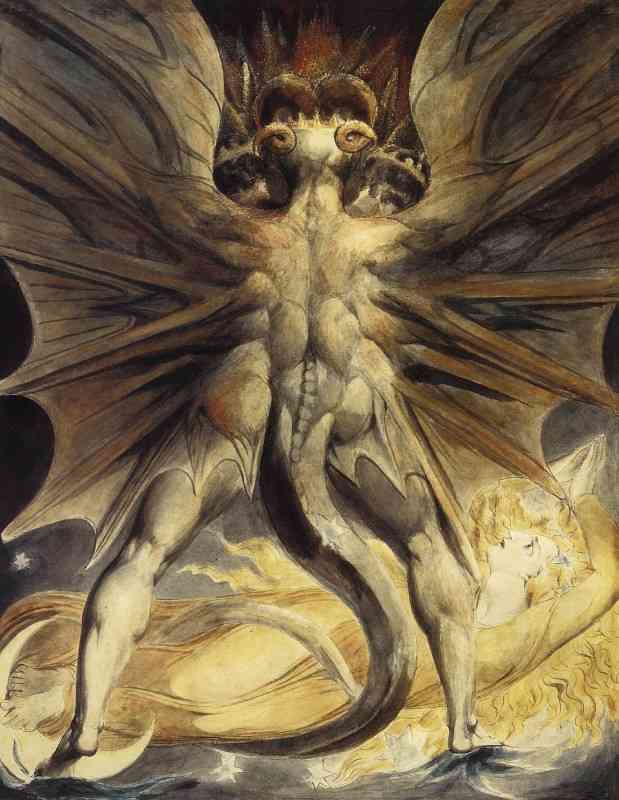 Useful Links and Informations about Pompei