Greece, officially the Hellenic Republic and known since ancient times as Hellas, is a country in Southern Europe.
According to the 2011 census, Greece's population is around 11 million. Athens is the nation's capital and largest city.
Greece is strategically located at the crossroads of Europe, Asia and Africa. It also shares land borders with

Albania to the northwest, the

Republic of Macedonia and

Bulgaria to the north and Turkey to the northeast.
The country consists of nine geographic regions:

Aegean Islands (including the

Ionian Islands .
The Aegean Sea lies to the east of the mainland, the Ionian Sea to the west, and the Mediterranean Sea to the south. Greece has the longest coastline on the Mediterranean Basin and the 11th longest coastline in the world at 13,676 km (8,498 mi) in length, featuring a vast number of islands (approximately 1,400, of which 227 are inhabited).
Eighty percent of Greece consists of mountains, of which 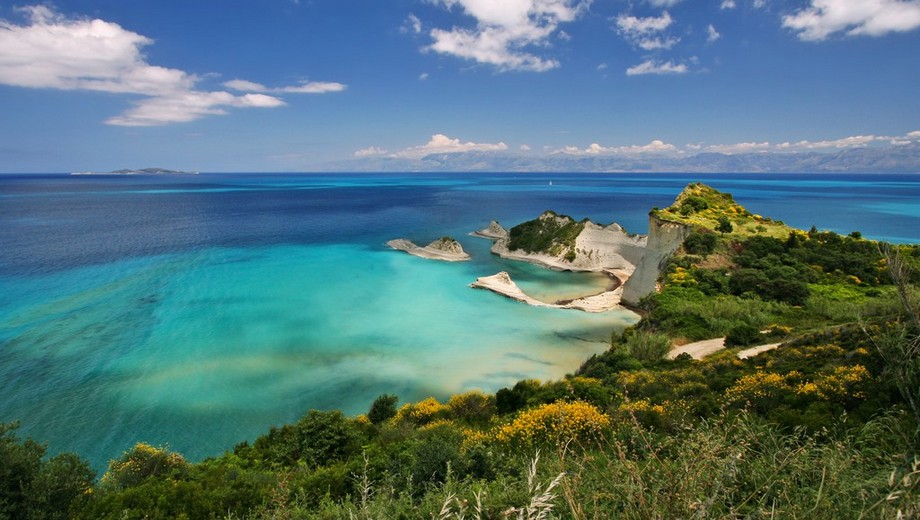 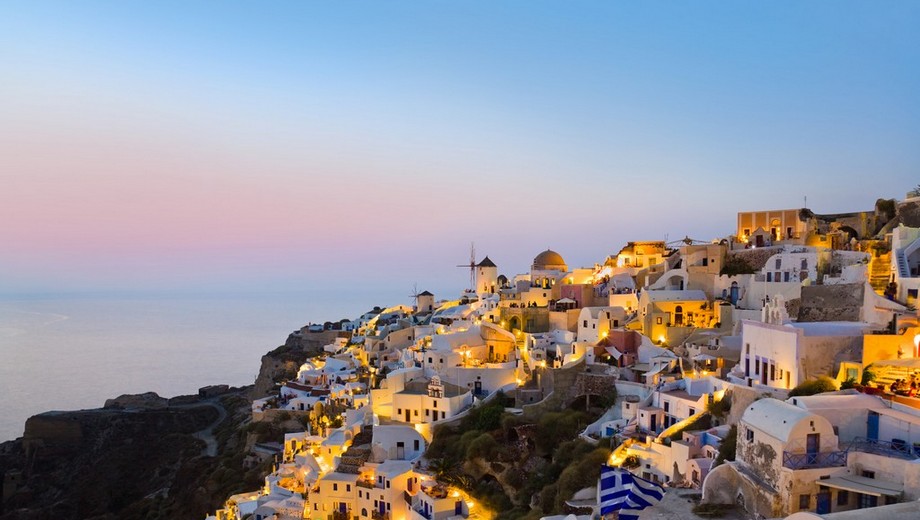 Useful Links and Informations about Greece