Italy (Italian: Italia), officially the Italian Republic (Italian: Repubblica italiana), is a unitary parliamentary republic in Europe.
Italy covers an area of 301,338 km2 (116,347 sq mi) and has a largely temperate climate; due to its shape, it is often referred to in Italy as lo Stivale (the Boot).
With 61 million inhabitants, it is the 5th most populous country in Europe.
Italy is a very highly developed country and has the third largest economy in the Eurozone and the eighth-largest in the world.
Since ancient times, Etruscan, Magna Graecia and other cultures have flourished in the territory of present-day Italy, being eventually absorbed by Rome, that has for centuries remained the leading political and religious centre of Western civilisation, capital of the Roman Empire and Christianity.
During the Dark Ages, the Italian Peninsula faced calamitous invasions by barbarian tribes, but beginning around the 11th century, numerous Italian city-states rose to great prosperity through shipping, commerce and banking (indeed, modern capitalism has its roots in Medieval Italy).
Especially during The Renaissance, Italian culture thrived, producing scholars, artists, and polymaths such as Leonardo da Vinci, Galileo, Michelangelo and Machiavelli.
Italian explorers such as Polo, Columbus, Vespucci, and Verrazzano discovered new routes to the Far East and the New World, helping to usher in the European Age of Discovery.
Nevertheless, Italy would remain fragmented into many warring states for the rest of the Middle Ages, subsequently falling prey to larger European powers such as France, Spain, and later Austria.
Italy would thus enter a long period of decline that lasted until the mid 19th century. 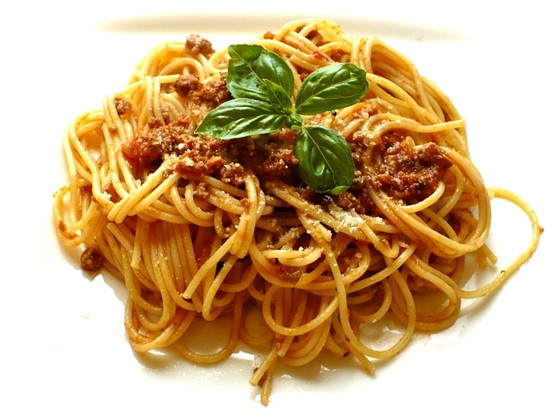 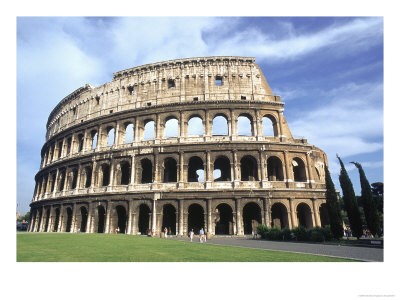 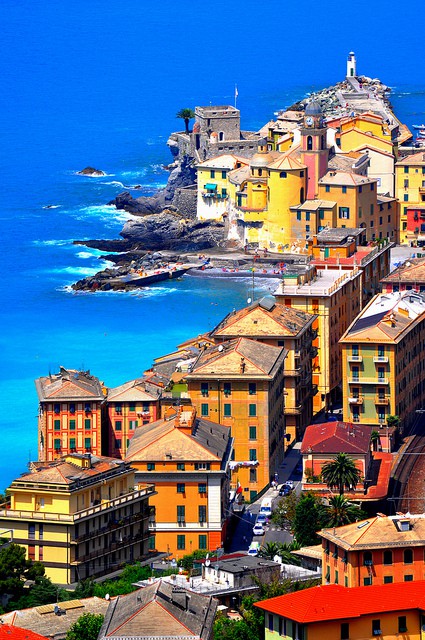 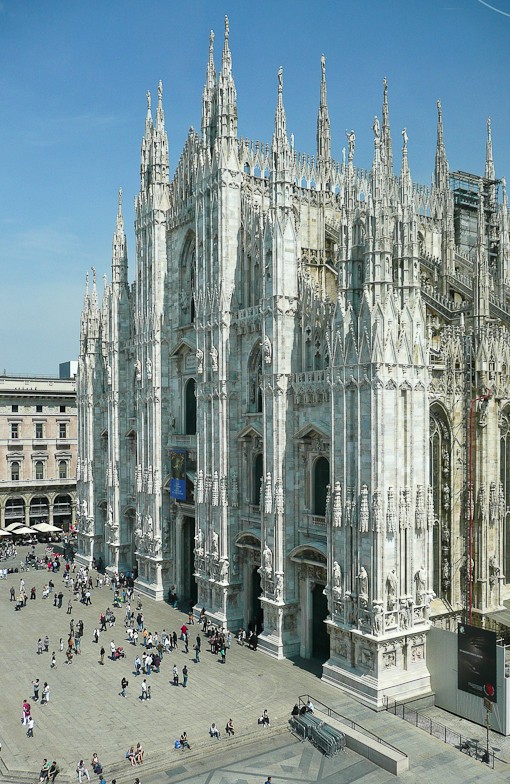 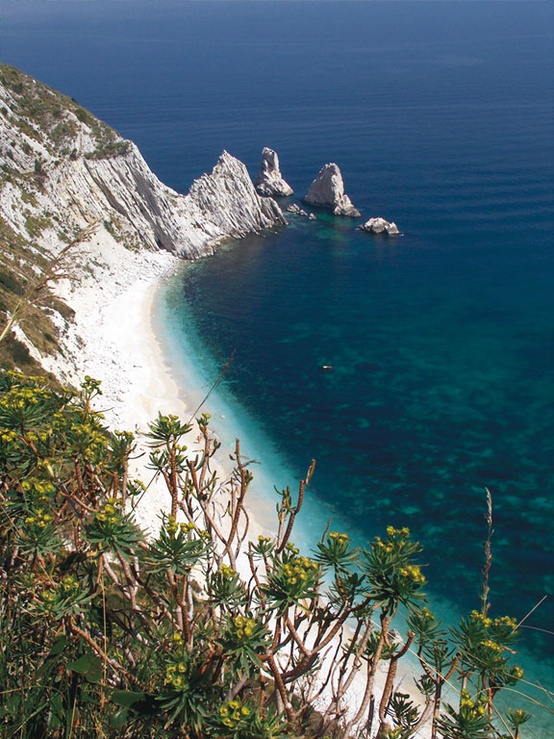 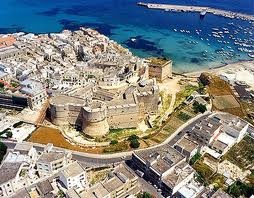 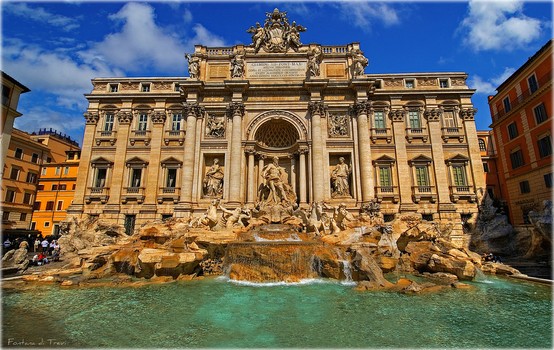 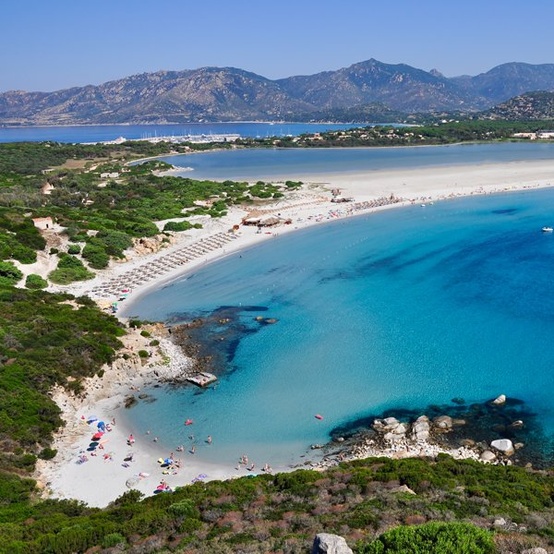 Useful Links and Informations about Italy