The Royal Palace of Caserta (Italian: Reggia di Caserta) is a former royal residence in Caserta, southern Italy, constructed for the Bourbon kings of Naples.
It was the largest palace and one of the largest buildings erected in Europe during the 18th century.
In 1997, the palace was designated a UNESCO World Heritage Site; its nomination described it as "the swan song of the spectacular art of the Baroque, from which it adopted all the features needed to create the illusions of multidirectional space".
In terms of volume, the Royal Palace of Caserta is the largest royal residence in the world with over 2 million m3
and covering an area of about 235,000 m2.
The Royal Palace at Caserta spreads out before observers as a monumental complex of 45,000 s.q.m. (484,376 sq.ft. or approx. 11 acres) and, with its five floors, stands 36 meters (118 feet) tall.
On its principal faÃ§ade are 143 windows, while inside, 1, 200 rooms and 34 stairways unwind throughout the palace. 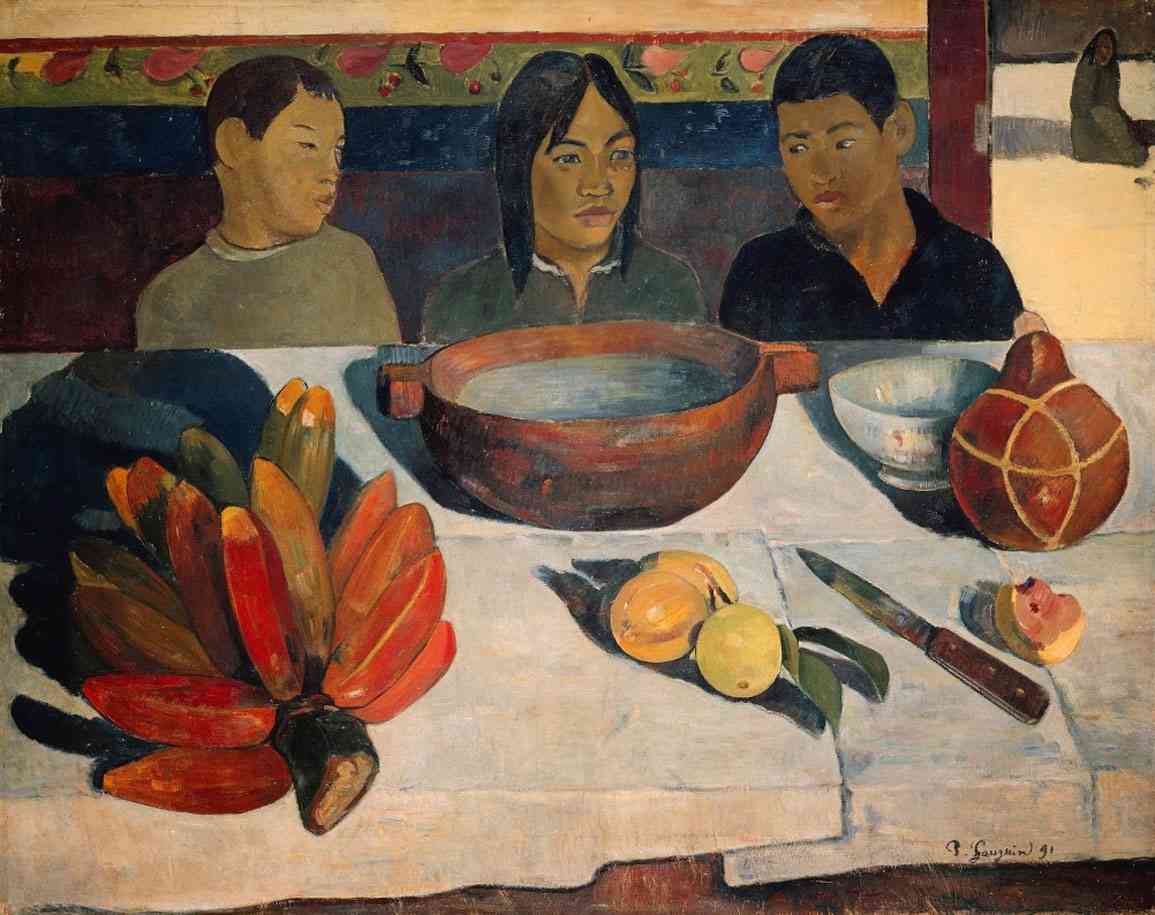 Useful Links and Informations about Royal Palace of Caserta