Buenos Aires is the capital and largest city of Argentina, and the second-largest metropolitan area in South America, after Greater

Sao Paulo .
It is located on the western shore of the estuary of the 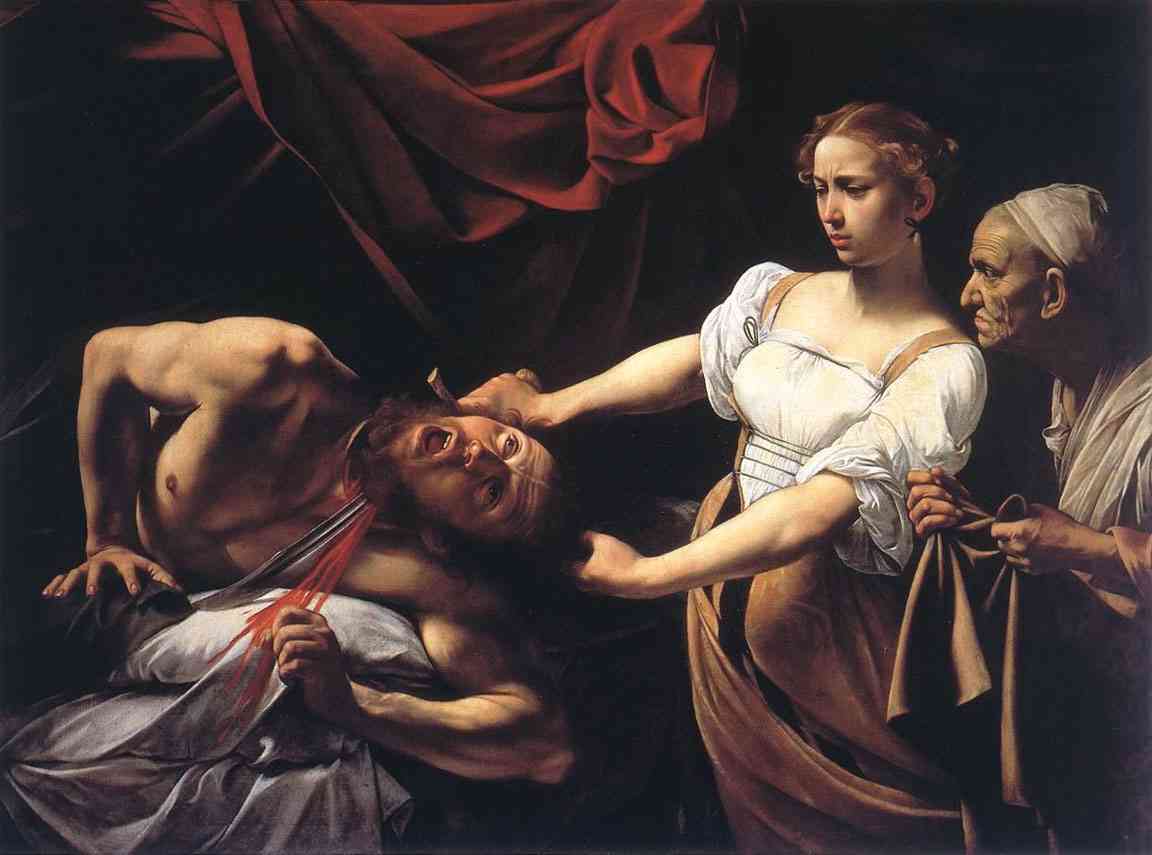