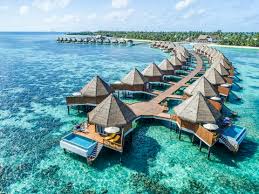 Maldives, officially the Republic of Maldives, is an island nation in the Indian Ocean–Arabian Sea area, consisting of a double chain of twenty-six atolls, oriented north-south, that lie between Minicoy Island (the southernmost part of Lakshadweep, India) and the Chagos Archipelago.
The chains stand in the Laccadive Sea, and the capital, Malé, is about 600 kilometres (370 mi) south-west of India and 750 kilometres (470 mi) south-west of Sri Lanka.
From the mid-sixteenth century, the Maldives was dominated by colonial powers: Portugal, the Netherlands and Britain.
The islands gained independence from the British Empire in 1965, and in 1968 became a republic ruled by a president and an authoritarian government. 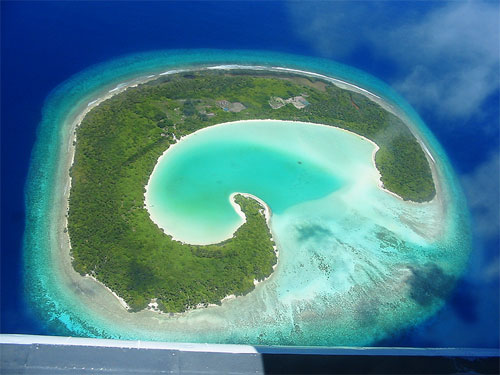 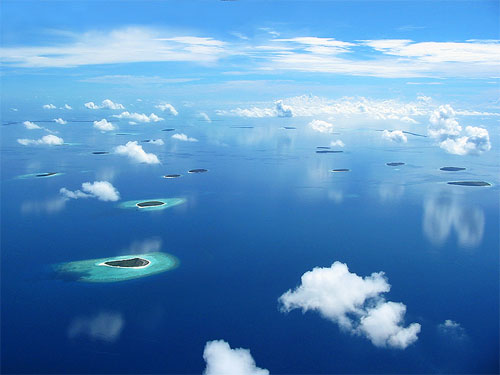 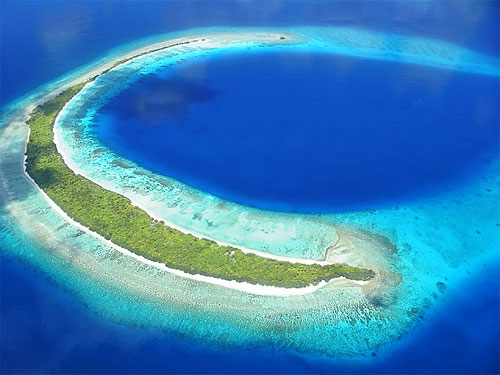 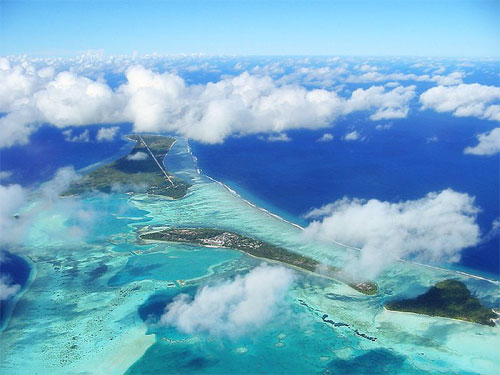 Useful Links and Informations about Maldives