Vienna is the capital and largest city of Austria, and one of the nine states of Austria.
Vienna is Austria's primary city, with a population of about 1.757 million (2.4 million within the metropolitan area, more than 20% of Austria's population), and its cultural, economic, and political centre.
It is the 7th-largest city by population within city limits in the European Union.
Until the beginning of the 20th century it was the largest German-speaking city in the world, and before the splitting of the

Austro-Hungarian Empire in World War I the city had 2 million inhabitants.
Today it is the second only to Berlin in German speakers.
Vienna is host to many major international organizations, including the

OPEC .
The city lies in the east of Austria and is close to the borders of the

Hungary .
These regions work together in a European Centrope border region.
Along with nearby Bratislava, Vienna forms a metropolitan region with 3 million inhabitants. In 2001, the city centre was designated a UNESCO World Heritage Sites. 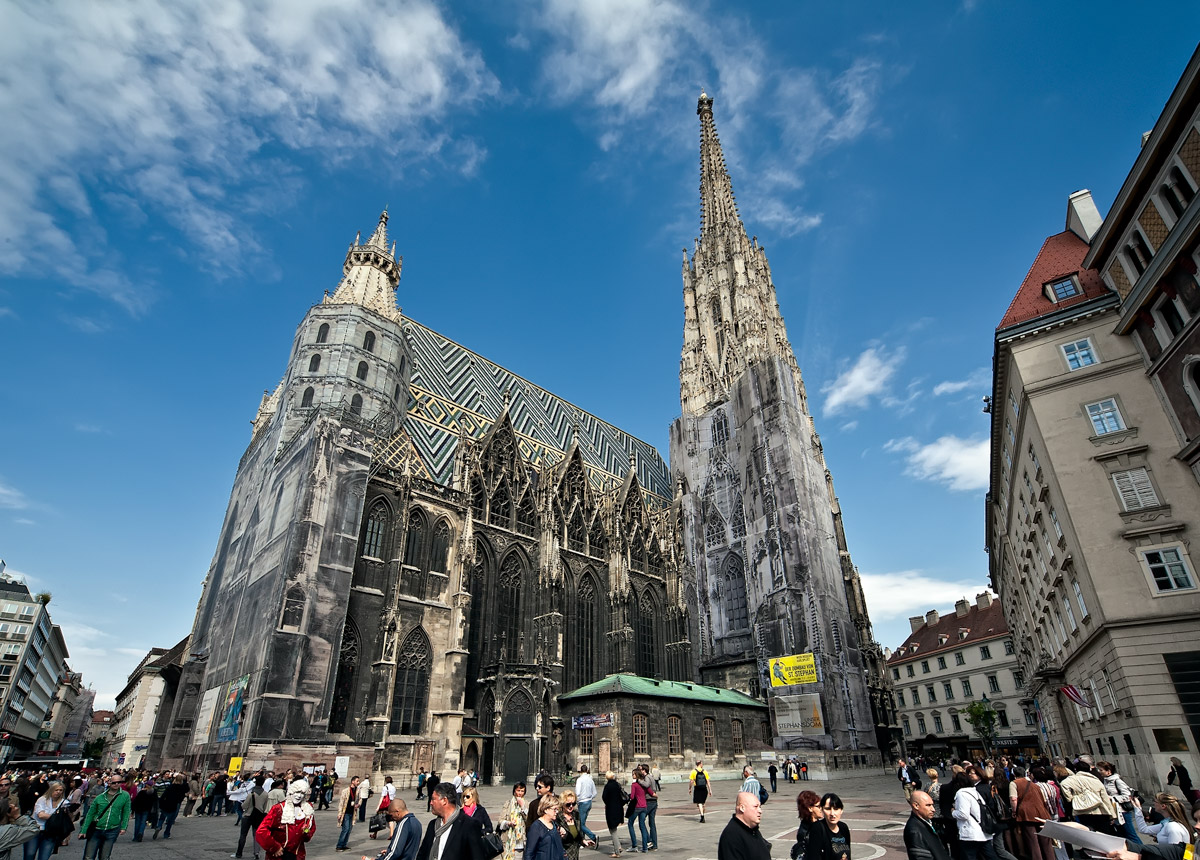 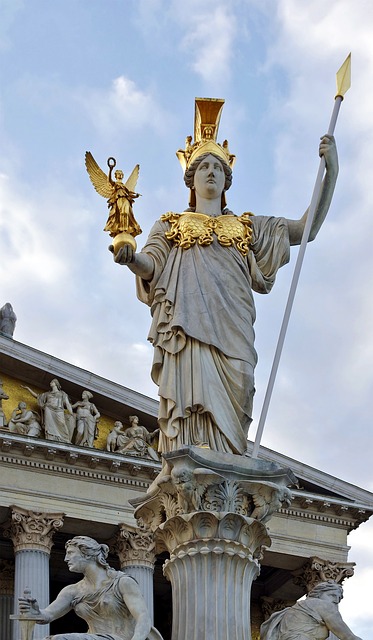 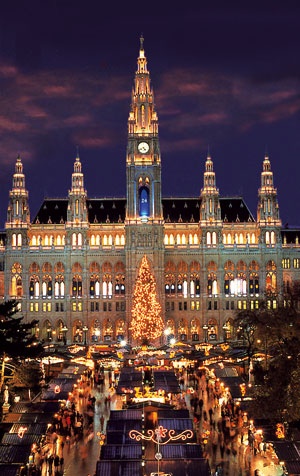 Useful Links and Informations about Vienna